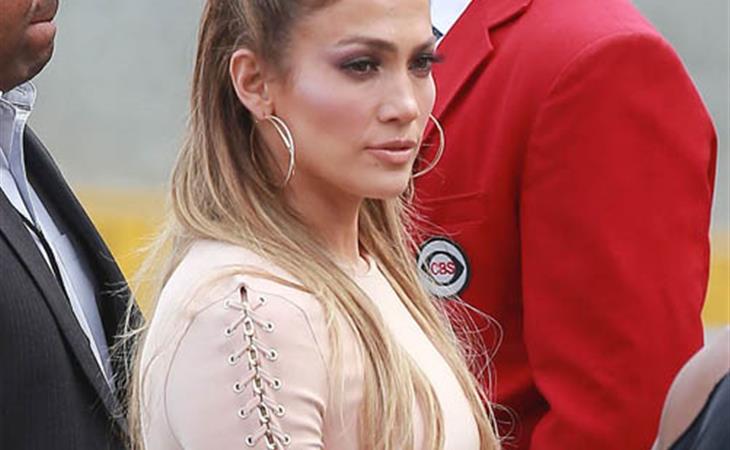 While everyone was talking yesterday about the death of American Idol, here’s what JLO posted on Instagram for “Man Crush Mondays”.

Anyway, FOX confirmed that Idol 15 and final will premiere in January 2016 with JLO, Keith Urban, and Harry Connick Jr returning as judges. They will crown the last ever American Idol and pay tribute to the years before. So we can hope. We can hope that Paula Abdul comes back in some gloriously shambolic way alongside Mimi and Nicki Minaj. If they make that happen, I will totally watch. 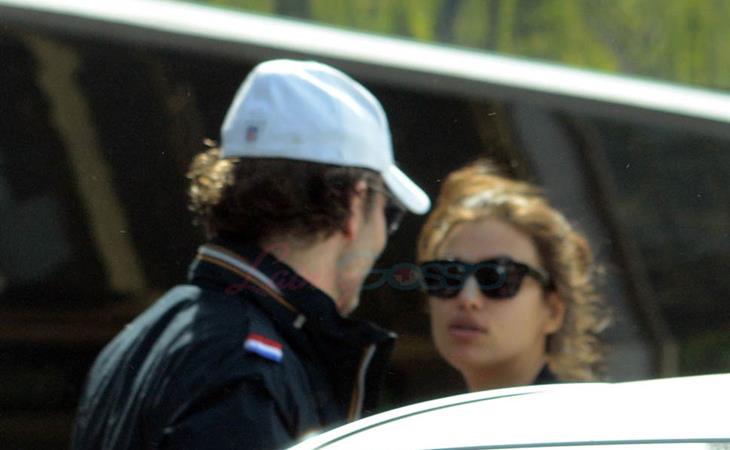 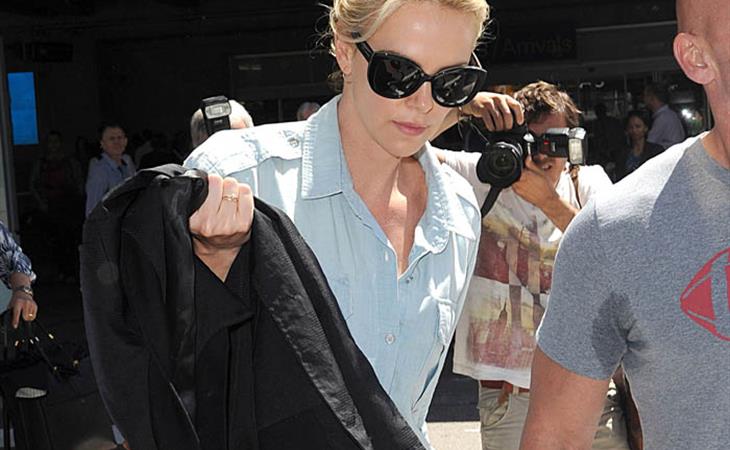