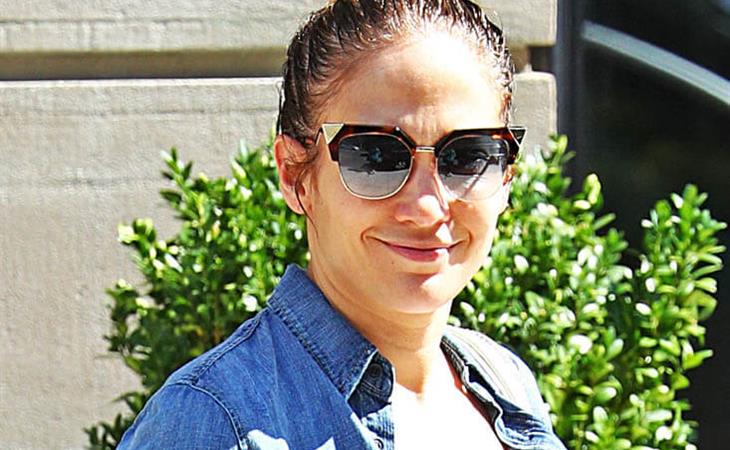 PEOPLE and TMZ both reported yesterday that Jennifer Lopez and Casper Smart broke up. TMZ then followed up with the reason. Supposedly Slum Bear was in Vegas last weekend for the Conor McGregor-Nate Diaz fight. And that led to the split because…well… since TMZ is so great at being a voice for men, I’ll let you read how they described the situation:

Jennifer Lopez broke up with Casper Smart because he snubbed her by passing on a fancy Hamptons charity event in favor of hanging with his boyz at UFC 202 ... TMZ has learned.

Sources connected with the former couple tell us ... J Lo told Casper it was super important for him to accompany her to Ron Perelman's Hamptons fundraiser Saturday night benefiting the Apollo Theater.
Casper wasn't having it, because he desperately wanted to watch the Conor McGregor/Nate Diaz fight in Vegas with his friends.

Casper had a great time in Vegas, hanging with Kanye and UFC announcer Bruce Buffer.

Here's the funny thing ... Casper was telling people at the fight he was going to NYC Sunday to meet up with Jennifer, who was there filming a show. He had no idea being a no-show Saturday would end things.

Translation: he just wanted to hang with the boys! He just wanted a night out with his friends! And she was a goddamn ball and chain, nagging him about all the fun he’s free to have.

Alternate explanation: JLO’s done with having to get Casper and his boys the tickets to the fight. Get your own f-cking tickets.

Can we move on? Can SHE move on? Thank you for sending your suggestions about JLO’s “next”. One person put Joshua Jackson forward. A few of you offered Taye Diggs. My favourite so far: Pedro Pascal.

Attached - JLO out in New York today and Pedro Pascal at the premiere of Narcos last night in LA. 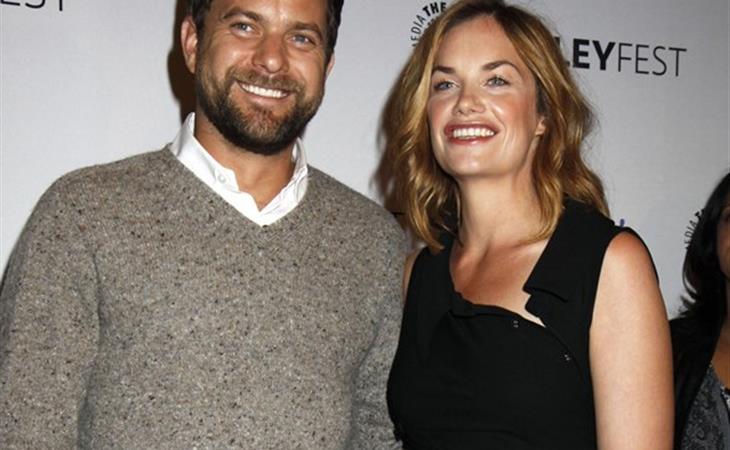 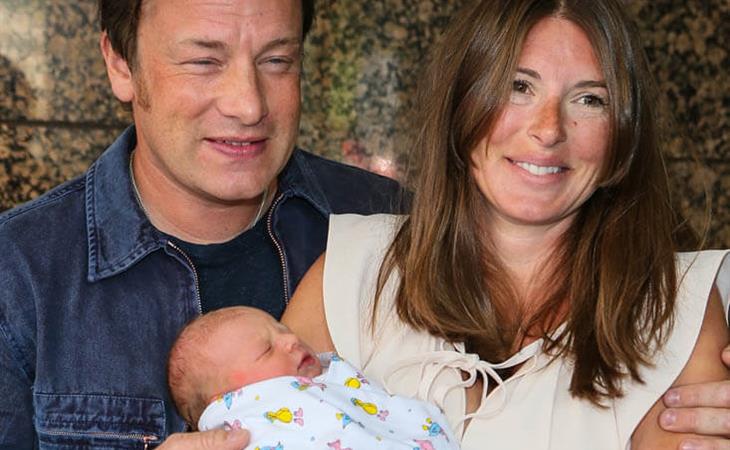