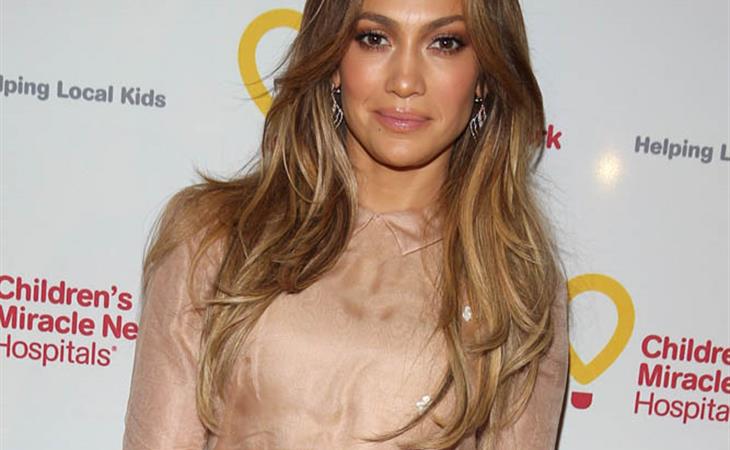 As you’ve heard, JLO’s going to Vegas, officially. The residency begins in January at Planet Hollywood. As I said before, JLO’s a good show. But there aren’t that many hits. So the spectacle might be more important than the songs, you know? The clothing, the makeup, the hair, the choreography.

E! News asked her about whether or not Casper Bear is getting a free ride again. You’ll recall, she made him CREATIVE DIRECTOR last time, remember? And that’s always been my problem with this. You want a boyfriend? And he’s a backup dancer? Fine. I mean if I was her I’d find someone hotter, but whatever. Her eyes see different things. But don’t hand him his f-cking career along with the truck you bought him for his birthday, God.

"He might be involved. There are a lot of people we're talking to. It's a big show. It won't be one person. It will probably be a collaboration."

Right. “He might be involved” in JLO speak basically means yeah, a lot of people will have ideas but my Bear Lover is going to be the supervisor. And since we’re in Vegas, I’ll probably marry him. 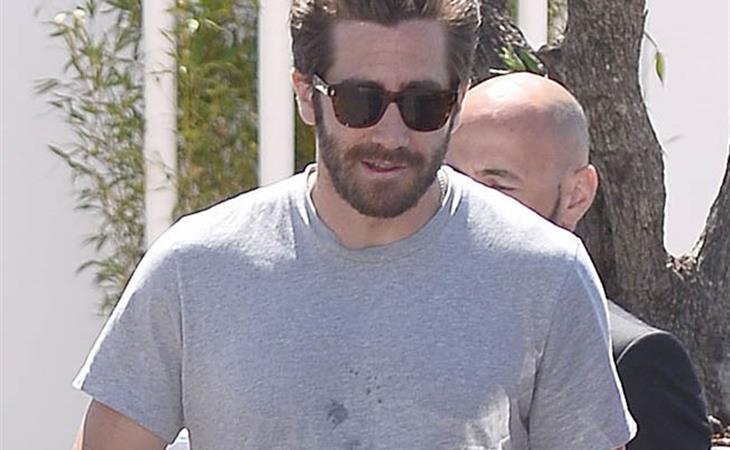 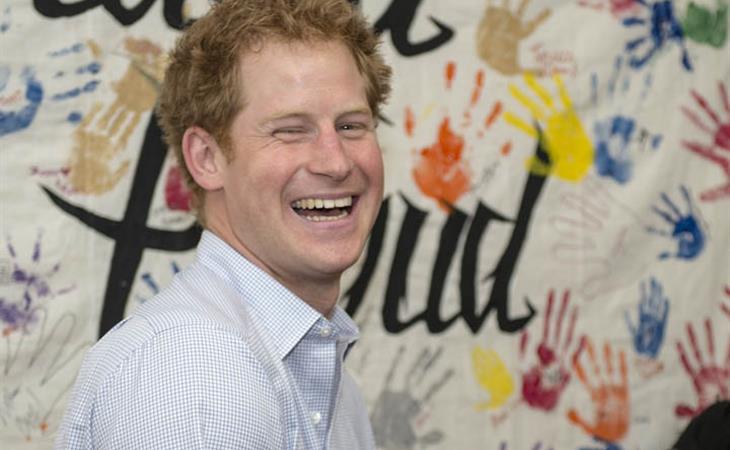