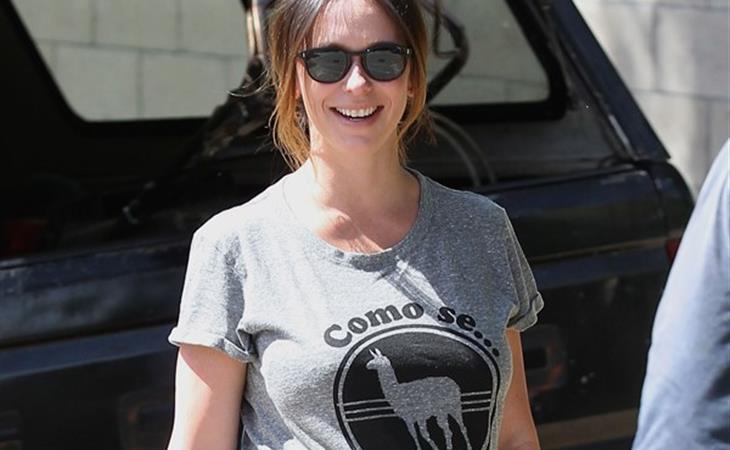 Did you know that one of the reasons she has the ‘Love’ in her name, or that she used it professionally, was to distinguish herself from all the other Jennifers? True story. It kind of worked, in that she’s the only Jennifer Love going. It didn’t work for that period where she was trying to be called ‘Love’ professionally (although her coworkers still sometimes refer to her that way in interviews), but it does make her different. I guess.

Now, she’s given her son the name Atticus. (She also has a daughter, Autumn, which, who knew?)

This has given me a revelation. Atticus has become a trend, of course, among certain parents who think they were the first ones ever to have read To Kill A Mockingbird and want their child to carry the name of the noble lawyer in that book… but I’ve just realized something astounding. Maybe Atticus is just a trend on its own – where people who have not read the book just think it’s a great name.

I mean, yes, okay, it is a great name. But like Brooklyn or like, before it, you didn’t think of it on your own, you know? You’re not the only one who took grade 10 English. And – and this is the bigger one – you can’t get mad when there are other kids named Atticus in your kid’s Montessori or Musical Me class or whatever.

This is not all indemnification of JLH. For all we know she’s loved the name Atticus for decades. But you know, this is a woman who once talked about bedazzling her vulva. She’s never shied away from a trend. 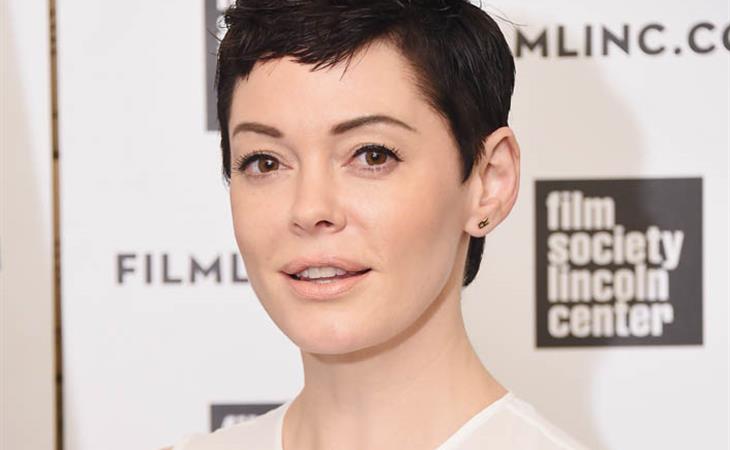 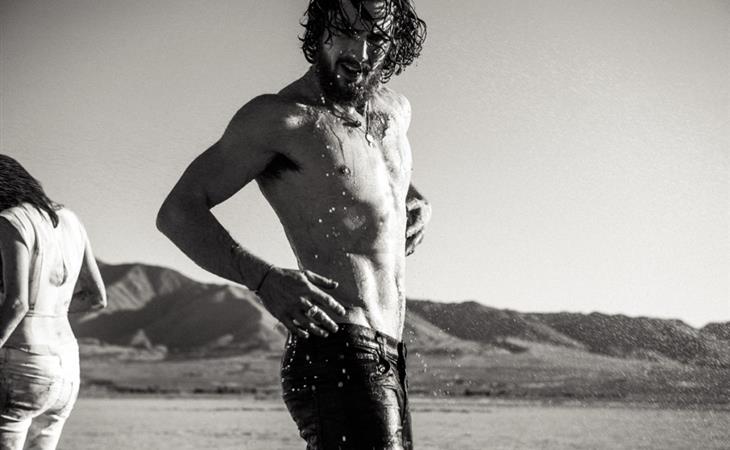