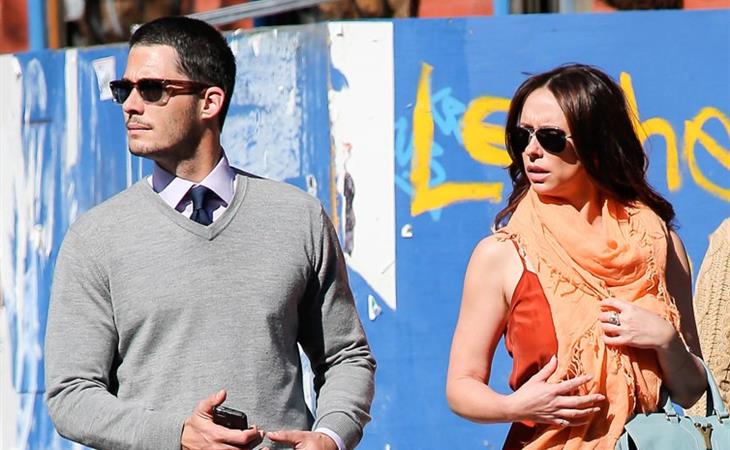 Let’s be honest. When a story about Jennifer Love Hewitt lands in your inbox,  you can pretty much assume it’s going to be a fun treat to roll your eyes, talk about the ridiculousness of a grown woman who still calls herself “Love”, and remember the time she exposed her breasts on Ellen recently.

And I mean, there is plenty of that.

So this article points out that, just as the finale of Season 2 of The Client List airs, there is conflict over whether season 3 goes ahead because Love wants Brian Hallisay (nope, HalliSay, that’s not a typo), who was an also-ran on the show until she pushed for him to be made a regular, to play her character’s baby daddy.

This is undoubtedly influenced by the fact that he IS her baby daddy. In real life. Oh, and fiancé, of course. Chicken and egg and all that. (Incidentally, if you haven’t heard of Hallisay it seems it’s because you didn’t watch enough CW from three years ago, as most of his pre-Client List work seems to have been on Privileged.)

So the standoff in question comes because the other producers and showrunner don’t agree with this. They think the father of (Love’s character) Riley’s child should be basically anyone else, and maybe this 34-year-old woman who’s been in the business more than half her life could understand that sometimes the difference between fiction and reality is vast, and that’s OK.

But it’s not just like their saying so is good enough.

Because JLH is an executive producer on the show, and while this is often a vanity credit given to make stars feel like they’re a part of things, in this case it’s also spelling the difference between going forward with Season 3 – which I imagine means jobs for 60-100 crew members – or not.

Because she’s not just an actress, and she’s not just an executive producer. The reality is that she’s probably the reason the show is a success in the first place due to name recognition and against-the-odds likeability. This is no Charlie Sheen situation, but it is one where the actors’ power matters. I’m not sure The Client List would have been made without JLH. I’m not sure it would have been such a success – and yes, on a small cable network, those numbers aren’t nothing.

So she’s wielding this power, and it’s arguably misguided (I have never seen an episode of the show, so you guys tell me if the producers are wrong and this idea is actually inspired), but this is a case where an actor’s sense of entitlement is maybe justified. Creatively bereft, maybe, but justified.

Without her, there is no show. Does it make you like her more, or less?

Attached -- JLH and Hallisay at a friend’s wedding in April. Click here to see her obviously staged engagement ring and baby bump photos. 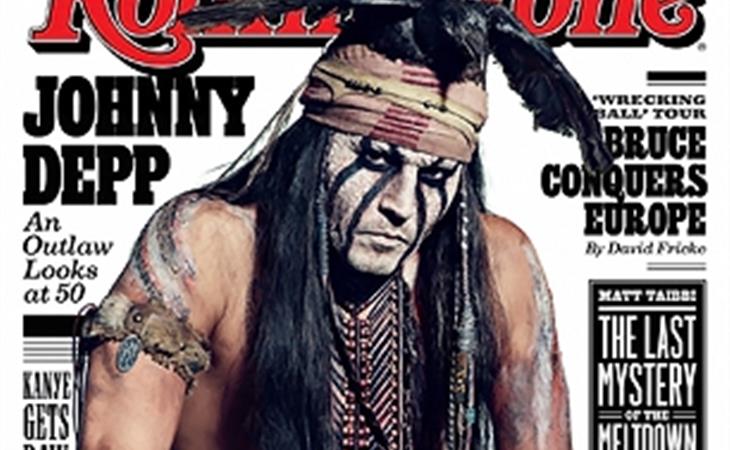 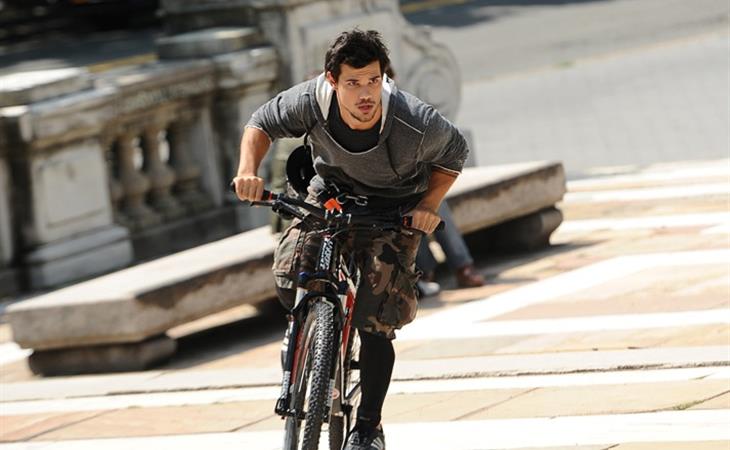