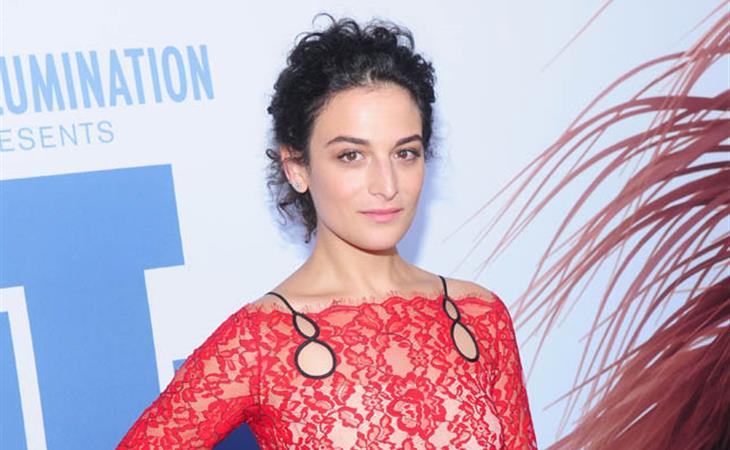 On a regular weekend, this would have been top gossip news. But Beyoncé. And Kanye. And Swoki. Which is why about an hour ago I was like, oh yeah, Jenny Slate and Chris Evans showed up at an event together. That was fast too, non? Like maybe not quite Swoki speed but not far behind, actually. Is something going on over there at Marvel?

Chris was with Jenny at the premiere of The Secret Life Of Pets (I want to see this SO bad) and, just like Swoki, both of them were with family, including Chris Evans’s mom. See the woman holding Jenny’s hand in the video below? His mom.

Also like Tom Hiddleston, Chris Evans hasn’t been known to take his love situations public. When he and Minka Kelly were together, there were a few shots of them holding hands leaving the club, but he wasn’t happy about it, and he certainly wasn’t posing like this, on a red carpet:


Here’s something else that Chris has in common with Tom – he might be Captain America but he too has more to gain from this relationship. Chris Evans, as we’ve seen, wants to be taken seriously, for more than just a superhero. There’s been some word that he’s trying to transition out of the suit. He tried to do a rom-com and he directed an indie rom-com. Jenny Slate was actually in a very good, very well received rom-com with a point. Jenny Slate has indie street cred. Chris Evans is looking for indie street cred. Jenny Slate is not the Laney Boggs to his Zach Siler. At best he’s the Lloyd Dobbler to her Diane Court.

Attached: Jenny Slate at The Secret Life Of Pets premiere on the weekend. 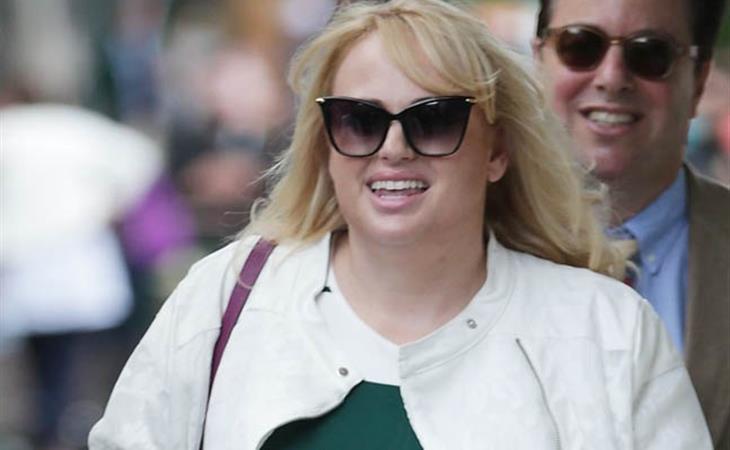