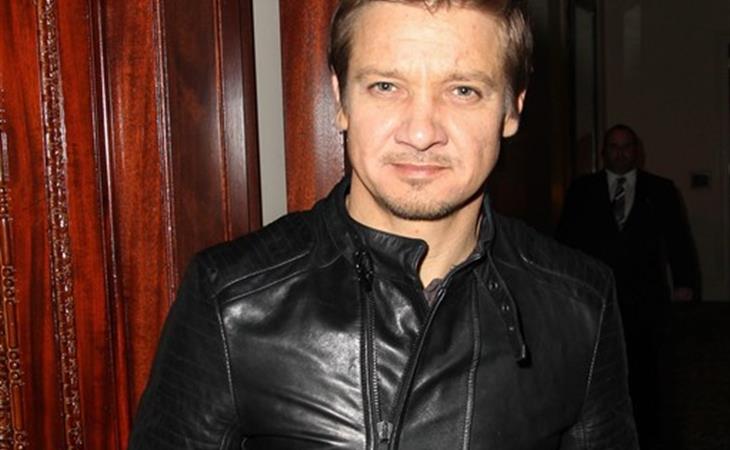 Over the last few years—2012, most notably—Jeremy Renner has risen from a That Guy character actor to an almost-bankable movie star. After a string of high-profile blockbusters, he’s been lying low, returning to the character roles that made his name in the first place in movies like The Immigrant and American Hustle. He also took all the juice he’d mustered during his aggressive move into leading man territory to get a passion project off the ground, Kill The Messenger. Renner’s not only starring in the movie, he’s put his name on it as a producer, and the result is pretty impressive.

The first trailer has been released and while it’s full of motorcycle riding and guns—stuff we’ve come to expect from Renner—it also neatly lays out the fairly complicated plot. Based on the true story of Gary Webb, Messenger is about how Webb exposed the Iran Contra scandal and then got totally thrown under the bus when all his sources recanted and his publisher failed to back him. Ultimately, Webb committed suicide, which was tragic, and then everything he alleged turned out to be true. The book, also titled Kill the Messenger, is engrossing, infuriating and depressing. It should make a helluva movie.

The trailer is certainly tight, and the movie’s already got an Oscar-friendly release date in October. But where you can really see Renner putting all that movie star juice to work is in the people he got on this project. Renner is VERY connected, the result of a long career and a certain kind of savviness, and he put his connections to work. Look at the talent he assembled: Michael Sheen, Ray Liotta, Andy Garcia, Michael K. Williams, Rosemarie DeWitt, Oliver Platt, Berry Pepper, Tim Blake Nelson—it’s a who’s who of great character actors, which is fitting, given his roots. It’ll be interesting to see how Messenger fits into his overall plans. After all, he’s still working on that whole movie star thing.

Attached – Renner at a fashion show earlier this week. 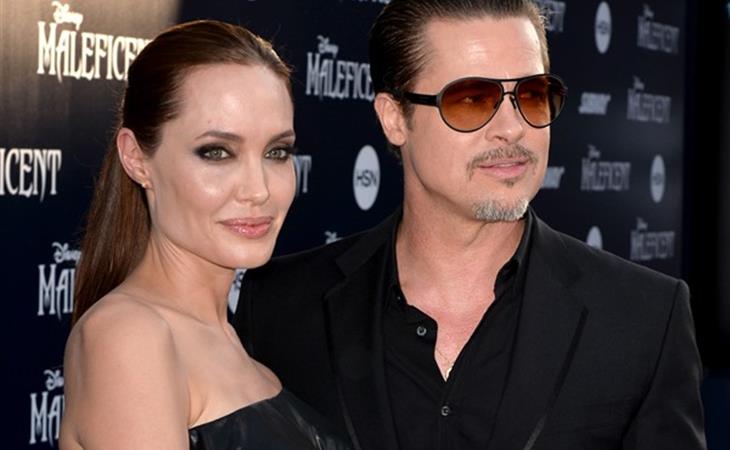 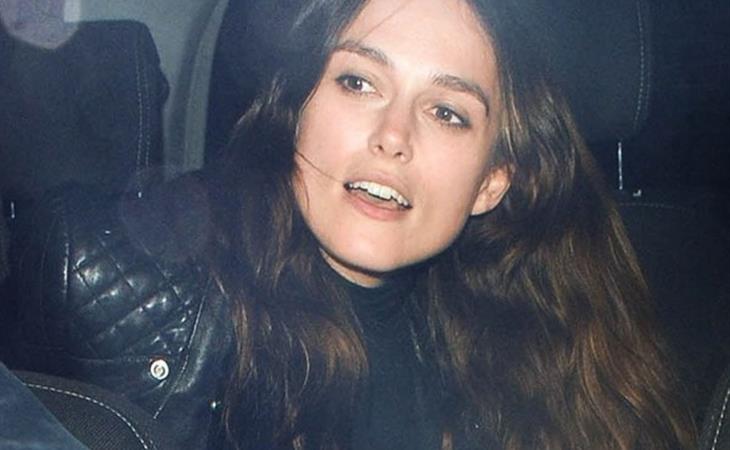