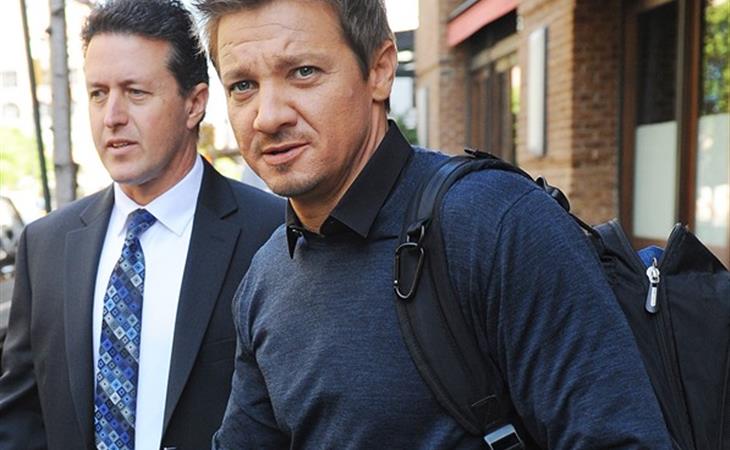 Get off Jeremy Renner’s lawn

Jeremy Renner’s new movie, Kill The Messenger, opens on October 10 (against RDJ’s The Judge—do you think they’re giving each other a hard time about box office competition?), and as such Renner is giving us the hard shill. Kill The Messenger is opening in a crowded October dominated by a lot of flashy titles like Gone Girl and Fury, so he’s got to hustle to draw attention to his movie. Last week he told us about his married status, and this week, in an interview with The Daily Beast, Renner tells us about, um…how he’s grumpy?

I’m not sure what exactly Renner is saying in a lot of this interview. Kill The Messenger is a true story about a journalist who got hung out to dry after he wrote an expose on the US government, so naturally, Renner is fielding a lot of questions about the media and information. Some of it makes sense, like the bit about finding punditry worthless and inane. But some of it is straight up confusing, like how we have to “earn” information.

He says, “Information should be earned,” and talks about people no longer asking for directions because we have satellite maps in our phones now. I think maybe he’s getting at something to do with human interaction? But as a woman I feel safer with SatNav, knowing I don’t have to pull over and talk to strangers and admit I’m lost and maybe end up murdered and stuffed in a deep freezer. I’m not entirely sure where he’s going with the whole information thing, and I don’t think the reporter did either, because he changed the subject.

After bemoaning the media and kids these days with their selfies and their smartphones, Renner talked about the #1 thing everyone asks about—Marvel. He doesn’t confirm his involvement with Captain America 3: The Re-Captaining, but he does say something interesting about his contract. He makes it sound like he’s only got a couple more movies left: Avengers 3 and a potential Hawkeye spin-off. As much as I’d like to see a Hawkeye movie (based on Matt Fraction’s outstanding recent comic book run), it’s highly unlikely it’ll ever happen.

I detect residual grumpiness about how this has worked out for him. I don’t doubt Marvel pitched Renner a Hawkeye that would play a big part in the franchise—in the comics, Hawkeye is one of the central Avengers, involved in everything, but it hasn’t worked out like that in the movies. I wonder if bringing up a solo Hawkeye movie is less about stirring up fanboys and more about poking the bruise between him and Marvel just to poke it. 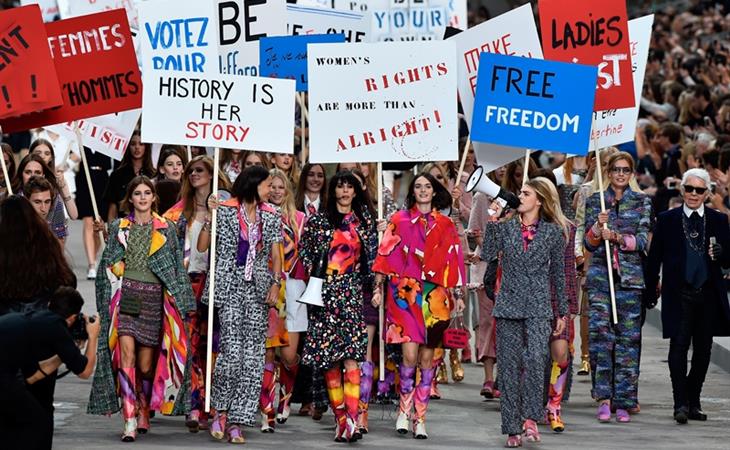 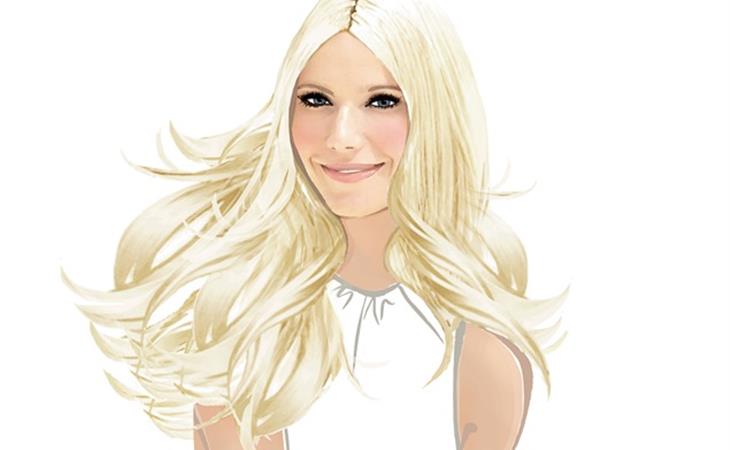