Jeremy Renner presented the Career Achievement Award from the Casting Society America to Ben Affeck last night. Affleck’s last two films have featured excellent ensembles, including Renner in The Town. Renner’s appearance in support of his former director coincided with the online release of the red band trailer for his upcoming Hansel & Gretel. Sarah wrote about the first trailer here, pretty much calling it a mess. And this one...is a mess too. A bad trailer can be produced from a good movie. A good trailer can be produced from a bad movie. But what do two bad trailers say about a movie? Jeremy Renner is too strong an actor to be in this movie. Gerard Butler should have been in this movie. Hansel & Gretel opens in January.

Renner also attended the LACMA gala on Saturday night that featured a Stanley Kubrick exhibition. Some celebrities were asked by the Wall Street Journal “What’s your favourite Kubrick film?”

Brian Grazer: “The Shining.” “I found it inspirational. It gave me an opportunity to see this sort of, alternative reality at a time when I was making “A Beautiful Mind.”

Jeremy Renner: “You can’t ask me to pick a favorite.” 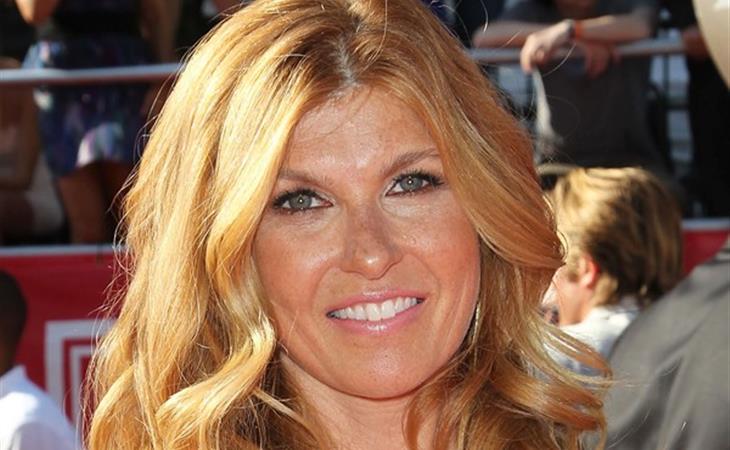 Tami Taylor: the candidate for the women of Dillon