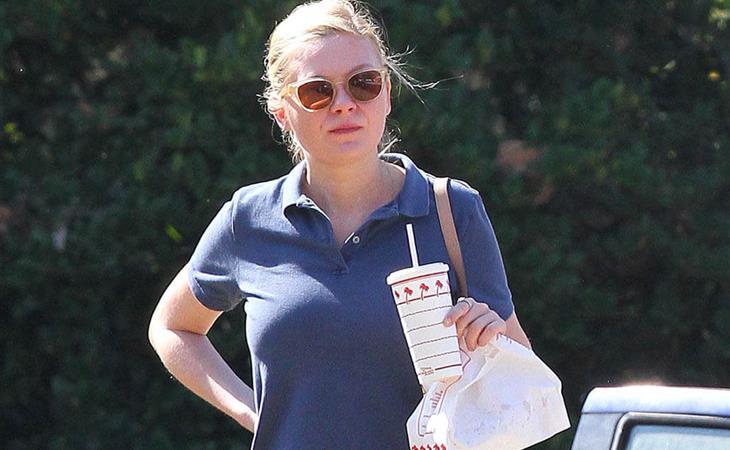 Kirsten Dunst is making her directorial debut with an adaptation of The Bell Jar, which is supposed to start shooting in early 2017. As such, it’s casting up right now and Dunst has done something men have done forever in Hollywood—she’s cast her lover in a lead role. It was announced today that Jesse Plemons will play Lenny Shepherd, opposite Dakota Fanning as Esther Greenwood. (Sidebar: I apologize for using the word “lover”.)

I always worry a little about real life partners working together. It seems like the kiss of death for a famous relationship. It’s one thing to meet on set—which is basically just meeting someone at work—but it’s like as soon as a real life couple works together, they break up, with the #JolieSplitt being the latest example. (THANKS By the Sea.)

Directing your first film is a huge undertaking, let alone one as challenging as The Bell Jar, so the stress level is already high. On the one hand, I understand wanting to work with someone you know and trust and rely on for support. On the other, at the end of a hard day, there’s no getting away from this person. When I’ve had a bad day I don’t want to look at or talk to anyone, so I can’t imagine going home after sixteen hours on set and dealing with all the stress and pressure of making a movie and then having to keep looking at some f*cking guy I’ve been staring at all day who kept missing his goddamn mark, all you have to do is hit your mark, KEVIN. But at least Plemons is actually talented so this isn’t a Slum Bear situation.

Attached - Kirsten Dunst out in LA on the weekend. 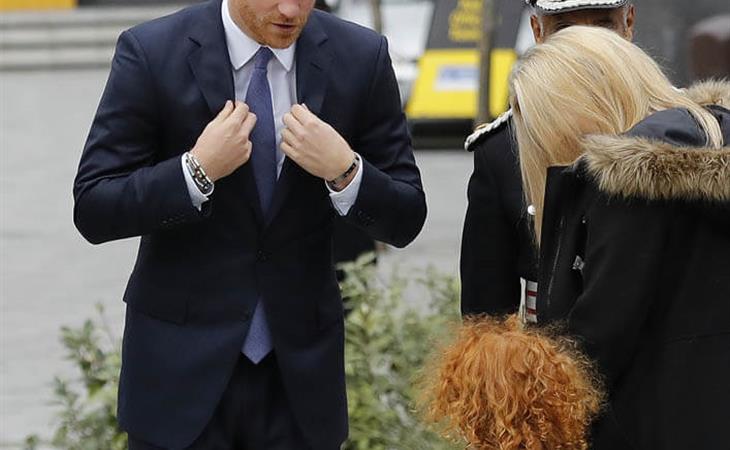