This is Jessica Alba on the New York set of her next movie An Invisible Sign of My Own based on the book of the same name about a trouble young girl who also happens to be a math wiz recruited to teach young students and magic happens.

Alba Demon a math wiz? Because she wears bangs and funky clothes?

How sh-tty is this script? And how many other actors passed on this role? Because Alba can’t act, no matter how many acting coaches she hires. And a fringe doesn’t help with that.

Last night Alba was at a party hosted by her benefactor Harvey Weinstein celebrating Obama’s victory. When asked to comment, here’s what she offered:

"I think we all have to start to see the change we are waiting for. We need more people that think like him…that are, I don't know, thoughtful?"

F-ck. The profundity of that statement is staggering, non?

As for her relationship with Harvey – well documented on this blog: she’s been kissing his ass for ages, wearing Marchesa, doing his bidding, even after the disaster that was Awake, because it’s the only way she can keep getting jobs.

Not face, not body 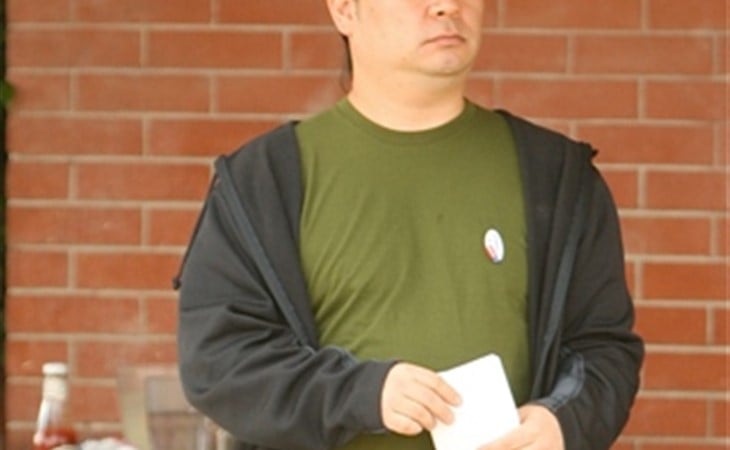