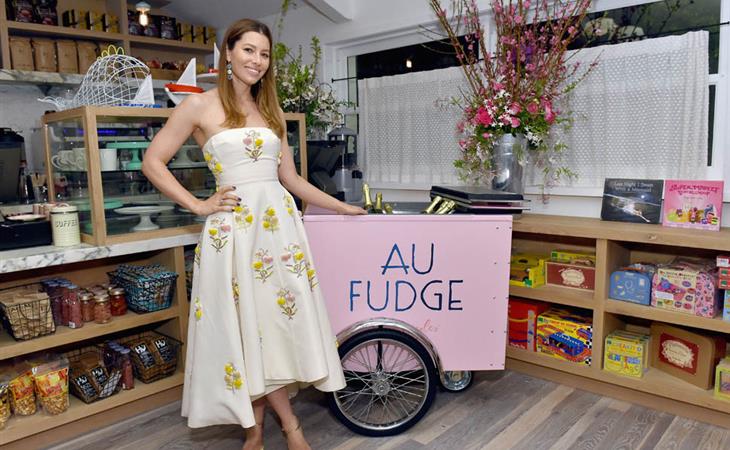 Shock of the Day

Last night was the grand opening party for Jessica Biel’s Au Fudge, presented by Amazon Family. Now there’s a deep-pocketed sponsor. But it might not be a bad investment for Amazon Family. Because Jessica says Au Fudge is for the parents who often feel like going out to eat is “terrifying” and “full of anxiety” because children are unpredictable and there are patrons, like me, who don’t want to be disturbed by the wailing.

No one is going to judge you for that at Au Fudge. Which means I’m never going to Au Fudge but many of you might want to go to Au Fudge with your kids to avoid me, the asshole.

Jessica wore a strapless dress with yellow flowers and matching yellow shoes. Justin Timberlake was there. But I don’t see any official agency shots of him. There’s just this Instagram:

A photo posted by Candi (@candi_jt_lover) on


I need you to process this, please.

Justin Timberlake did not show up at his wife’s opening and cockblock the sh-t out of the event. He did not burst into song and dance. He did not throw down an impromptu sketch like Come On Down To AuFudgeVille. Since I refuse to give him credit for anything because he already gets enough credit, I’m giving it to myself and you can hate me for it and call me a c-nt because, well, it’s Wednesday, and it wouldn’t be a day of the week when I’m not called a c-nt anyway, it’s the pride of my life…

Does he read my blog? 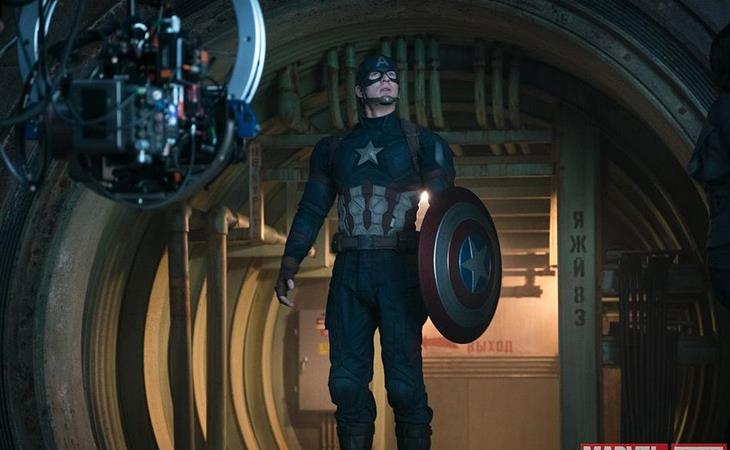 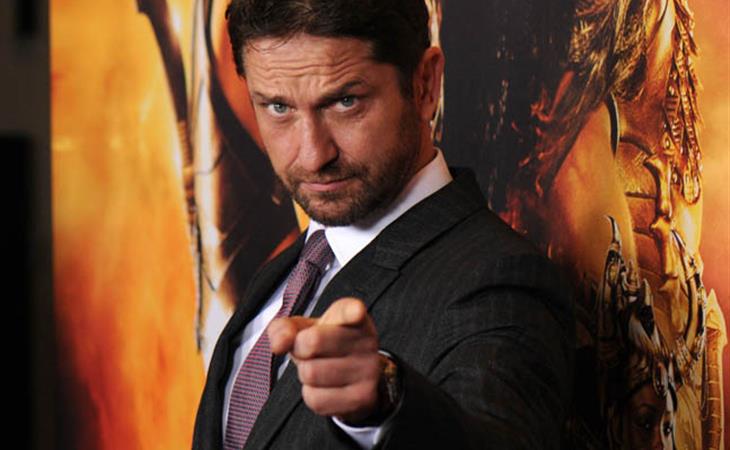 Gerard Butler in the ridiculous Gods of Egypt