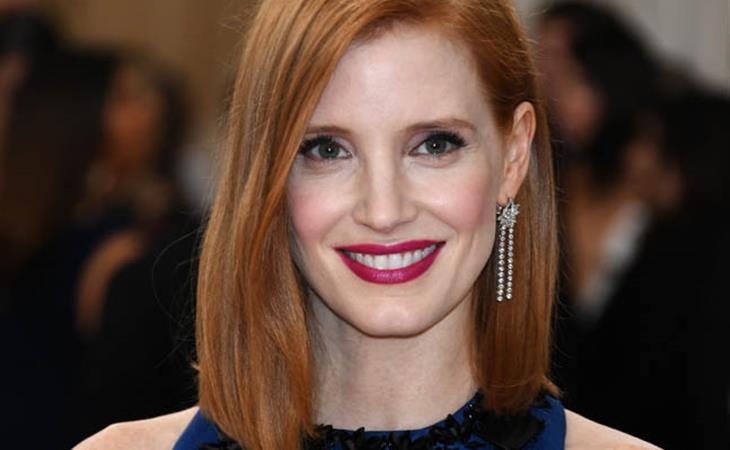 Rest assured: when you invite Jessica Chastain to a party, there will be dancing. ... lots and lots of dancing. This year, she danced in peacock blue Prada and finally broke out of her Jessica Rabbit Givenchy rut that Lainey finds herself begrudgingly writing about all too often. Her partner-in-crime? Her soon-to-be collaborator, Xavier Dolan. He's the 27-year-old Canadian wunderkind who is about to premiere his fifth film at Cannes, but you may know him best as the director of Adele's Hello video. Xavier's the face of Louis Vuitton, so naturally, he was rocking LV.


Neither Jessica or Xavier's look fit the MET Gala theme, but it’s refreshing to see her sport a different silhouette, isn't it? Lesson here: no cleavage can be just as sexy, if not sexier, than cleavage.

While the two did not pose for any formal photos together, they celebrated in style... all over Jessica's Snapchat:

Earlier in the day, the two practiced their red carpet saunter:


The day before? They worked on their smiles:


Back at the MET, Jessica also popped up in Vanity Fair Derek Blasberg's Twitter video. Here, her headbobbing was overshadowed by an appearance by Katy Perry and Orlando Bloom.


Normally, the MET Gala is a night for designers and their muses, but ultimately, the event is all about power... and powerful partnerships. Xavier, a MET first-timer, held court with both of his muses: Lea Seydoux (star of his Cannes-bound It's Only the End of the World), and Jessica, who will star in his English-language debut, The Death of Life of John F. Donovan. Shooting is slated to start later this summer.

Jessica and Xavier's meet-cute has become something of a social media legend: she saw his film Mommy at Cannes back in 2014 and the two instantly hit it off on Twitter:

Completely blown away by @XDolan. His film, MOMMY was so impressive

@XDolan haha it'd be an honor, but you have to take me on a dinner date first


Xavier's English-language debut was announced soon after, with Jessica in the lead role, playing what else... but a "villainous gossip columnist." Yes, please. In spite of a few delays (likely due to their in-demand shooting schedules), the film is still a go, and the MET represents their public coming out party at a marquee event. Both benefit just as much from this alliance, and from the looks of how they spent their past 36 hours, they cannot wait to work with each other. 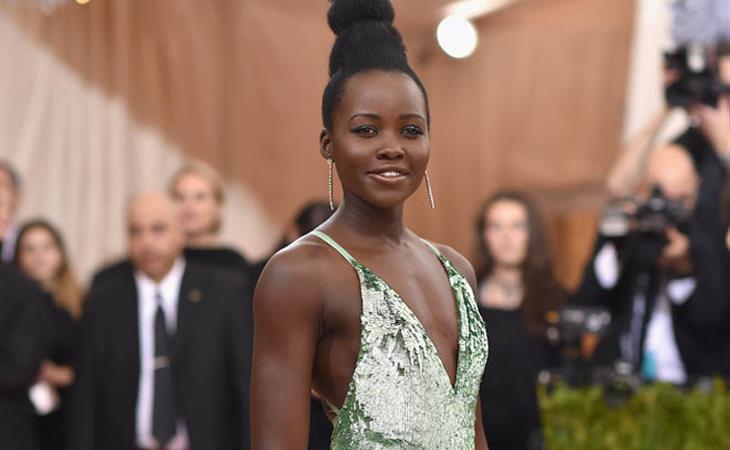 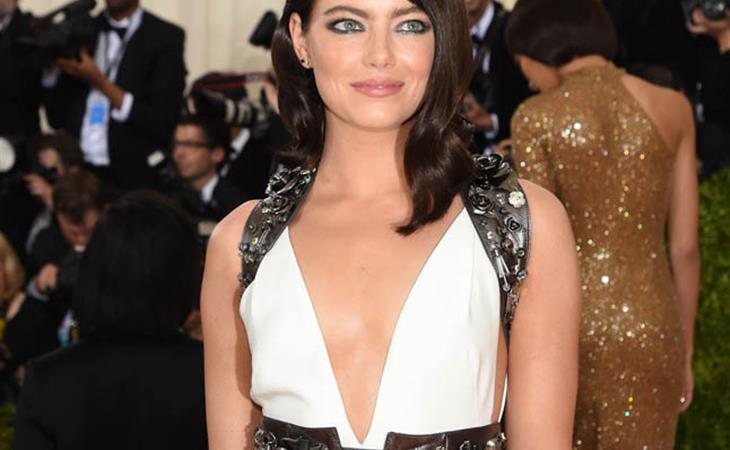