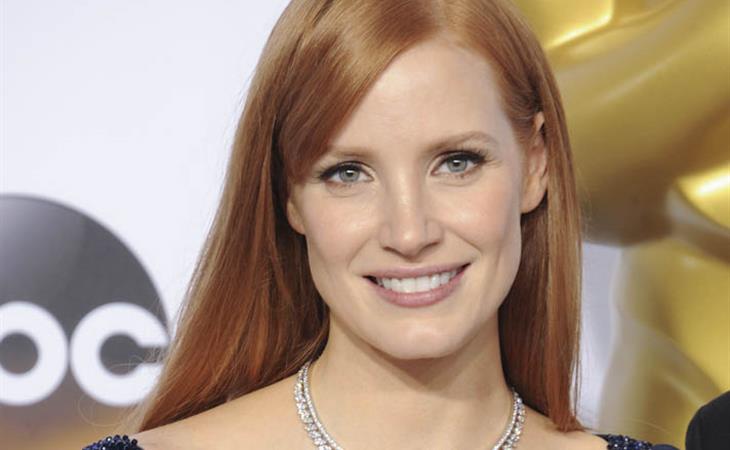 Jessica Chastain joins The Huntsman for some reason

The Snow White and the Huntsman sequel/spin-off/whatever, that no one asked for has now somehow convinced Jessica Chastain to join its cast. She will reportedly play the Huntsman’s love interest, because this project makes no goddamned sense. Does the script pop out gold coins every time you turn a page? How in the hell have they recruited Emily Blunt and Jessica Chastain?! We know that Charlize Theron and Chris Hemsworth are getting sweetheart deals, but I doubt that Blunt and Chastain, as newbies in the franchise, are getting the same kind of payout. (Although with Theron leading the way with increased wage demands, they’re probably getting a bit more than Universal really wants to be paying.)

Snow White and the Huntsman wasn’t terrible but it wasn’t great, and it didn’t do so well at the box office to really justify franchising it. And the spin-off will never fully escape the shadow of Kristen Stewart and Rupert Sanders’s inauspicious exit—the press tour ought to be fun, watching everyone dance around that topic. So what’s the allure for the likes of Blunt and Chastain? Is the new director, Cedric Nicolas-Troyan—who bagged an Oscar nomination for his VFX work on the first movie—a super cool dude that everyone wants to hang out with? Are they hypnotizing people? Chastain passed on Iron Man 3 because she didn’t want to play a girlfriend type, and now she’s playing Thor’s girlfriend. What kind of Sex Panther mojo is The Huntsman working? 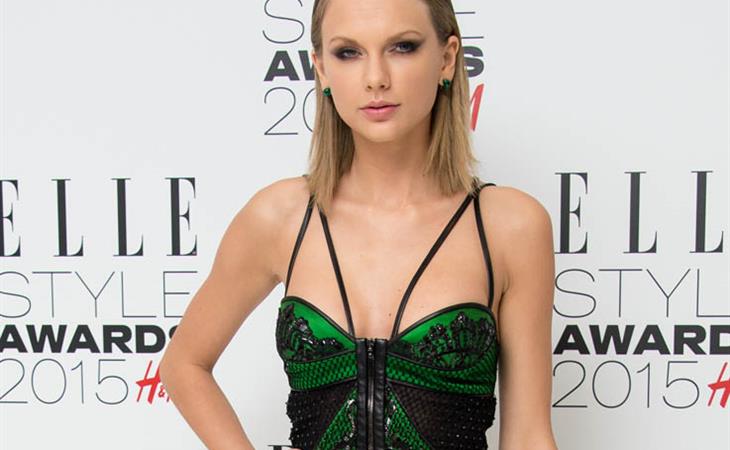 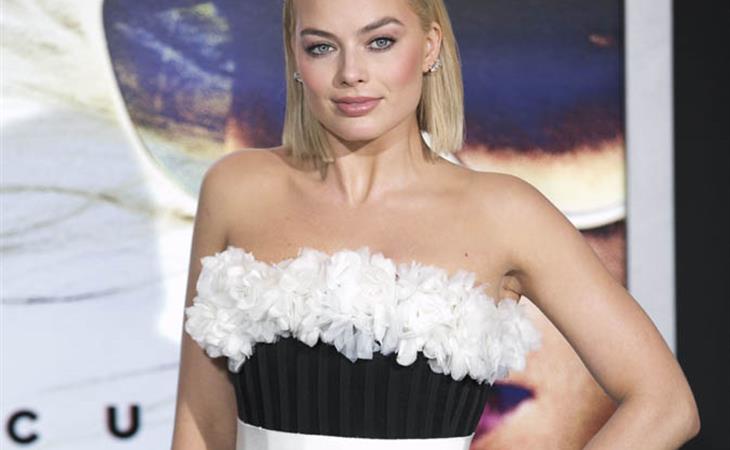 Margot Robbie at the Focus premiere