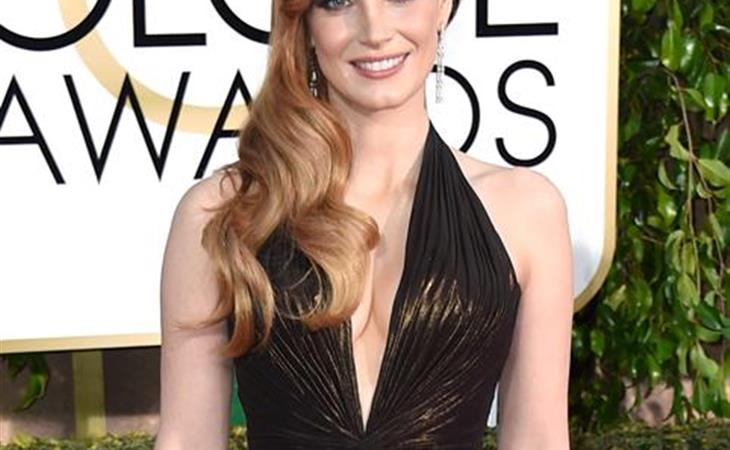 This is the best dress that she has worn in a very long time, right?

It seems to happen a lot. Jessica Chastain has been in the white-hot whirlwind of being in contention for an award and needing to not put a foot wrong, and a really calculated list of dresses and appearances and interviews and a perfectly timed campaign and I can’t imagine.

This year she’s not so much of a factor. Like not with Stone and Knightley and Arquette and Watts – it’s just not a slam dunk.

And so she chose a slam dunk dress. It’s great, it’s fun, it’s sexy, it moves, it lets us see Chastain as a fully realized person who looks like she might have a prayer of eating tonight and she might call a friend to come over to the hotel after and gossip about the whole thing.

It seemed like she was having a great time. On the other hand, she was barely seen. So it’s a trade-off, you know? 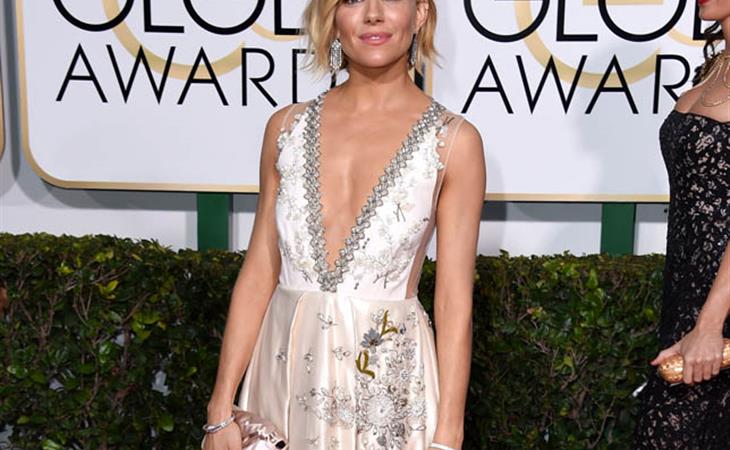 Sienna Miller: Best of the deep cuts at the Globes 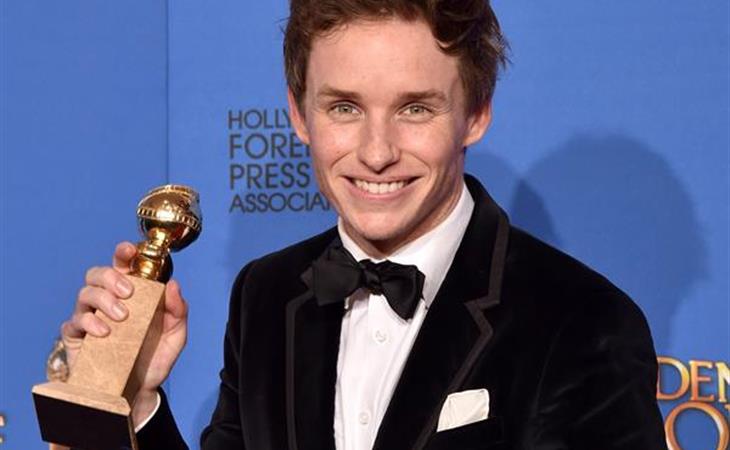