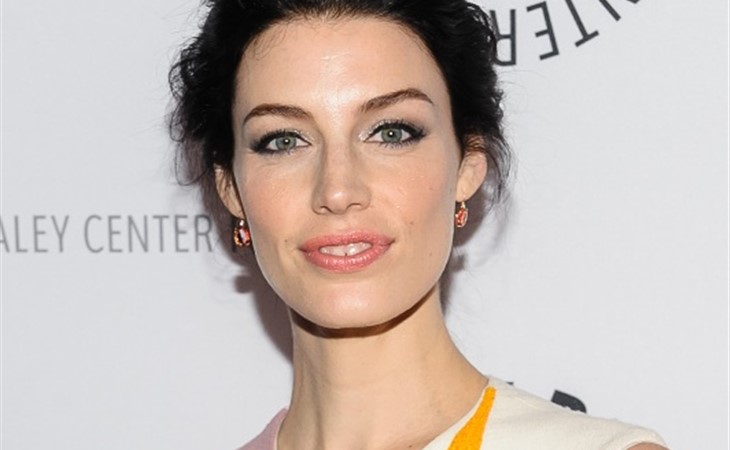 I try very hard to like Megan on Mad Men because everyone hates her but it’s been a challenge. Even when Don is a dick to her, and he is a dick so much, I don’t care. It doesn’t mean I’m sympathetic to him, but the point is I’m not sympathetic to her.

Anyway, fashion people are very much enjoying Jessica Pare, and her 90s supermodel look, right now and she’s had a surprising amount of access to some designers that usually favour bigger names in bigger roles. Consider – Julianne Hough isn’t being styled as well as Jessica Pare, and Julianne Hough has been the lead in two movies. This, here, to me anyway, isn’t one of Pare’s stronger appearances. That dress is a shrug and in my opinion, white pumps should be pointy-toed only. 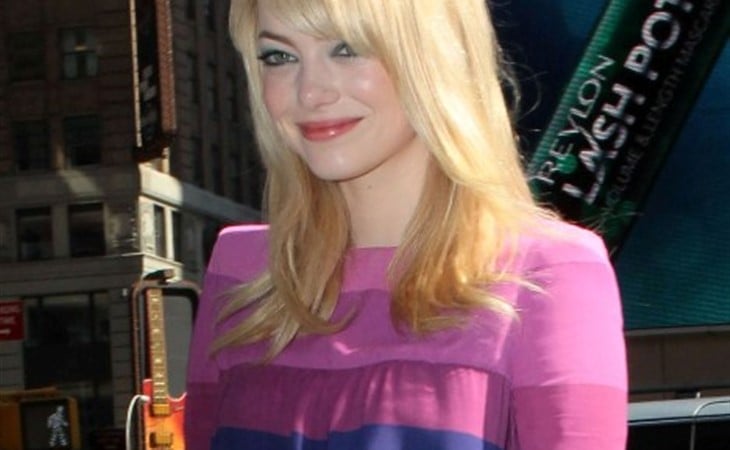