Chicken Fried’s sharp downhill slide started around the time she publicly straddled that freeloader on the beach. Could Porny have a freeloading KFed of her own?

As you know, Jessica Simpson is dating Eric Johnson. Johnson is 30, had an unremarkable professional football career, and was accepted to Wharton but has apparently decided not to study and work hard and instead stay close to my Porny who makes millions a year and is dumb enough to pay his way.

Add to that the fact that Eric is just divorced. So there’s an Ex problem. And the Ex is talking. To In Touch Magazine. According to Keri Johnson:

"Eric is plain out of money. He was going to grad school because he didn't know what else to do, and then he just dropped out."

Is the Ex a lying bitch? Sure. Very possible. But it’s not like she makes great man choices either. And that dude looks SMUG. (Also, um, did you know Porny used to deal with Jensen Ackles from Supernatural? And that they broke up because he cheated on her with LEANN RIMES???)

So what to do about Porny’s potential KFed situation? Apparently she thinks she’s in good hands because otherwise her friends would tell her. What?

Porny explained to People.com the other day that:

"I really believe that somebody should just sit in front of their best friend in the world and have their friend ask any and every question – offensive or not. And whatever it is, answer it. That's your therapy. Really tackling those issues inside and out."

I’m expected to believe that Ken Paves sits across from her and tells her she’s a dumbass and she’s lazy and that some sh-t is wrong with her mouth. Do you? Because I watched her cameo on Entourage last week and Jacek was the one who pointed out first that it doesn’t move, it’s like it’s wired together, and it wasn’t like that before, which means some asshole let her botox her f-cking jaw, or her gums, and if that’s what we’re dealing with in terms of the “best friend in the world”, well then I promise you KFed Porny is draining that account.

Am attaching this video because I just remembered how much I love it. Still haven’t figured out how Jessica can sing while all that is happening with her lips and her hands. It’s amazing. 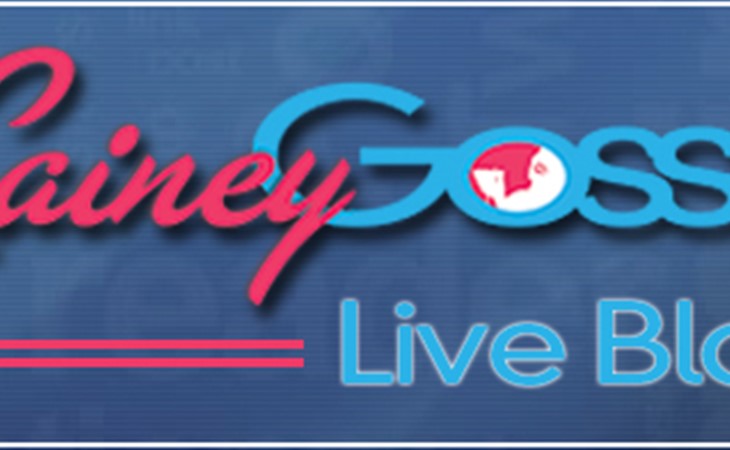