Tomatoes and mozzarella, sprinkled with basil. I could do that for breakfast right now.

Here are Jessica Simpson and her freeloading fiancé in Capri yesterday with family and friends, including her mother reportedly on a scouting mission for their upcoming wedding. They’re now speculating that it’ll happen next July at the Giardini D’Augusto.

If you got married in Capri, would you serve a Caprese salad?

Rumour has it, the event will cost half a million dollars – chump change for her. Will she make it back in photo sales? Her baby pictures didn’t bring in nearly as much as she’d originally hoped. But a wedding might be an easier sell. I mean, even I’m kind of curious to see the Porny bride’s heaving bosom coming out of a lot of white tulle. Don’t you want to see the corny way she somehow involves her kids in the ceremony? And how she’ll get through their vows, which they’ll undoubtedly write themselves? It’s comedy. Come on. 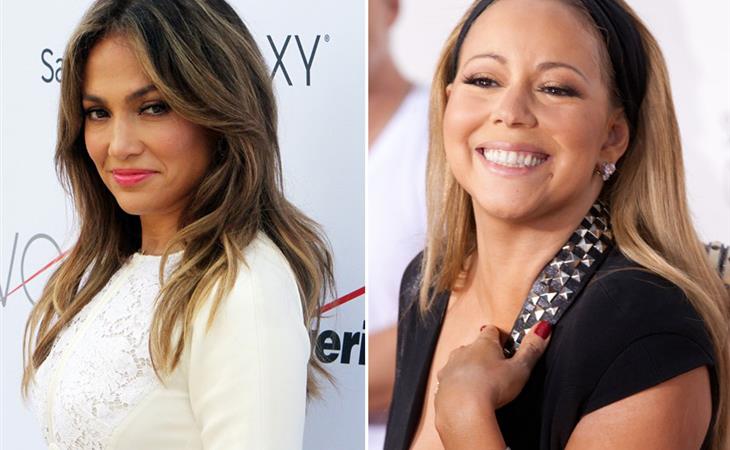 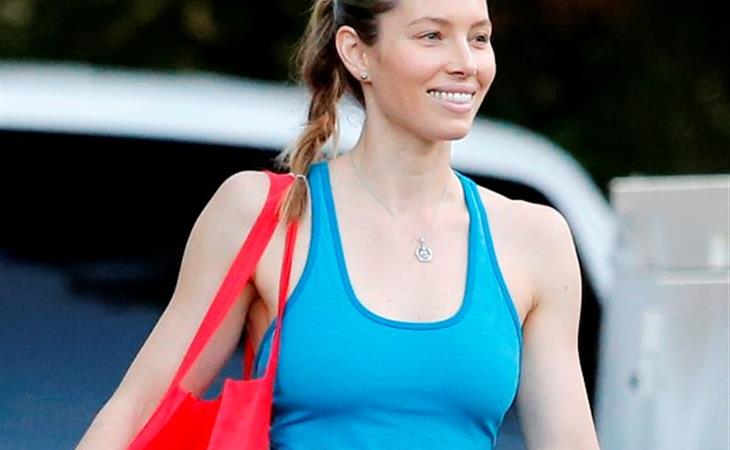 Mrs Timberlake gets a job too!