Jessica Simpson went out with friends last night and cranked up the full Porny. For those of you who are new to the site, now you know why that’s her name. Porny. She can’t help but look Porny. Not with those breasts. Jesus, those breasts. It’s obscene. How does it breathe? You could put a tv dinner tray on her rack and it wouldn’t move. More accurate than a level.

As you know, Porny is currently dating Billy Corgan. I mentioned yesterday that she seemed happy, posting photos with him on Twitter while working together in studio. Spoke too soon. There are signs of trouble already.

Shortly after my article was published – click here for a refresher. Porny pulled those photos down. Sounds like Billy’s ShameFace is setting in already. He’s recording with her, is his street cred being compromised?

Interesting how this sh-t works.

After all, as many of you have pointed out, Billy’s on Twitter too, but he doesn’t follow Jessica. He does however follow... Tila Tequila. In fact, he supposedly f-cked Tila Tequila. And wasn’t even embarrassed about it. Oh no, not only was he not embarrassed, he actually willingly posed with her on a red carpet last year. Innocent photos on Twitter with Jessica Simpson were pulled down but carpet pics with Tila are good to go?

Tila is a skank. There’s no shame in getting cockrocked by a skank. But there is shame in dating Jessica Simpson. Do you see that fine line? That is Billy’s line. That’s a bullsh-t line. But you know Porny. She’ll bend over and take that line. Because she has no true friends to tell her she’s worth more. 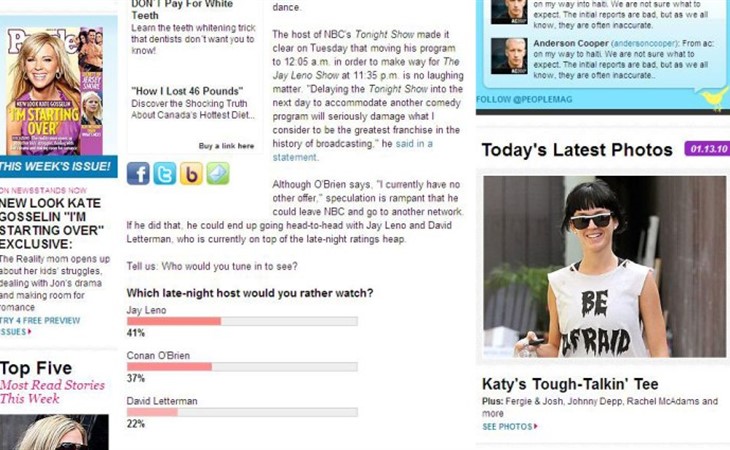