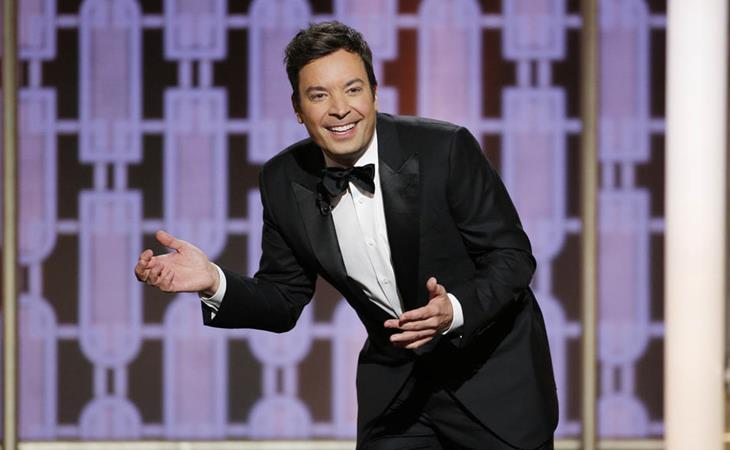 Do you prefer safe? Or did you miss the bite? The bite of Ricky Gervais, the sharp snark of Tina Fey and Amy Poehler. Safe was Jimmy Fallon who, after the opening musical number, kinda disappeared. I was actually expecting more charades, or some kind of lip sync, a game or two. Maybe hot dog eating contest – something like all those gimmicks he throws at the television on his not-really-a-talk show. He doesn’t talk to people, Jimmy Fallon. He makes them put their hands in goo or their faces in a mask and sing songs. Fortunately there wasn’t much of that. Unfortunately he gave us a sh-tty ass Chris Rock impression, but only after a teleprompter f-ck up that held up his monologue. But this is interesting. Because Dick Clark Productions produces the Golden Globes and Dick Clark’s New Year’s Rockin’ Eve with Ryan Seacrest. Jimmy wasn’t exactly quick on his feet. I mean, no, he wasn’t Mimi. But for someone who’s known as a “comedian”, it took him a little too long to come up with that Mimi joke. I think I got there before he did, and you’re in trouble if you’re operating at my speed. Then again, we aren’t Jimmy Fallon believers in these parts. And God I wish Tina Fey would stop showing up to bail him out. Especially when she shows up only to be brushed aside in favour of Justin f-cking Timberlake. We will get to that punk later. My point about Jimmy is that we know all the tricks. And his tricks are boring. So the winner here is Jimmy Kimmel, who is hosting the Oscars (because, apparently, all major award shows have to be hosted by people named Jimmy/James). He can’t do worse.

Also attached, the kids from Stranger Things. Did you see Millie Bobby Brown’s interview with Giuliana Rancic? Did it weird you out what she said about her dad and her birthday? That he didn’t want to celebrate it? It might be an over-reaction, given what we’ve already heard about her dad but we’ve seen so many, so young, get lost in this business. It’s not a stretch to be worried, non? 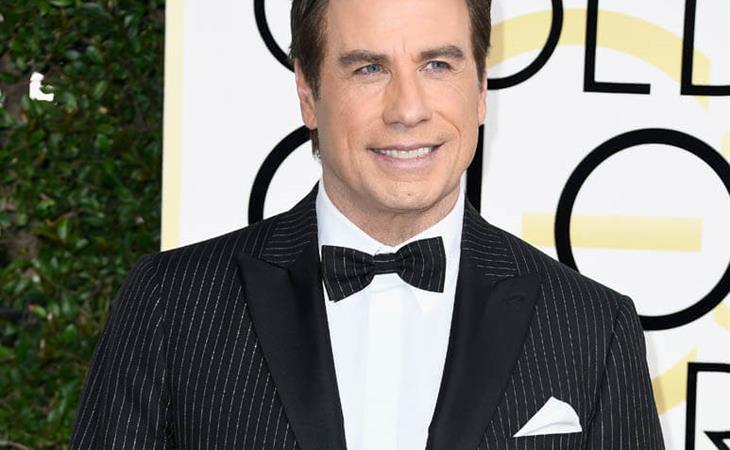 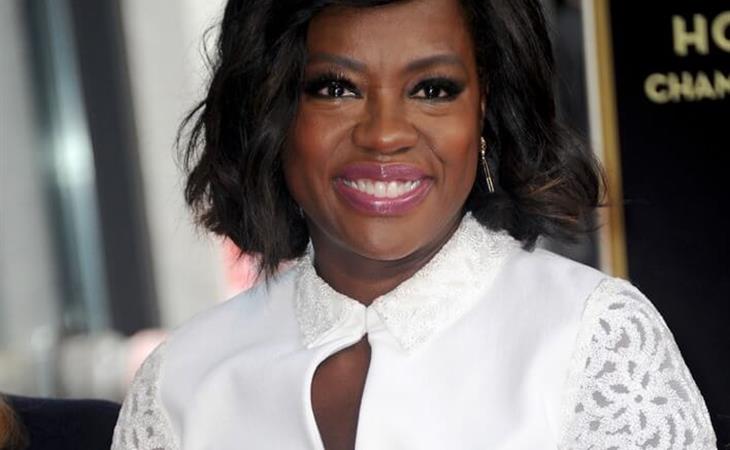