We all know Lainey has been a teeny bit concerned about getting chicken pox, which would suck. But you know what would probably suck even more? Measles! And it’s so freakishly contagious that it’s hard not to get paranoid about it. (Lainey: which is why I just got a Measles booster two weeks ago!)

Medical experts are attributing the measles outbreak to parents not vaccinating their children. Some are calling it an indulgent, my-children-first, privileged way of thinking about being a human in society. The anti-vaxx movement is not a new one, but it’s reached the front lines of Hollywood with outlets like The Hollywood Reporter weighing in on the outbreak in some very exclusive parts of LA. And because LA is such a self-absorbed hole of narcissism, they think that they are the only ones dealing with this issue when in fact it’s a battle raging all over North America.

For most parents, the argument is insanely frustrating, probably the same way people who deny the moonwalk are confounding to rocket scientists that work at NASA. I once read an article in which a health care practitioner said that the pro-vaccinate side hasn’t done a good job of counteracting all the damage done by the anti-vaxx side, because the anti-vaxx side uses anecdotes and emotional arguments, while the pro-vaxx side only has unsexy science and logic and years of clinical and practical evidence in its corner.

Some celebrities like Amanda Peet, Olivia Wilde and Kristen Bell have come out as pro-vaccine, but when an issue is so deeply divisive and unreasoned, it’s hard to fight it with a few tweets.

The pro-vaxx side needed a jolt, and this Jimmy Kimmel PSA delivers. It’s funny, sharp, and most importantly, factual. The points that are made– a town that religiously injects botulism is skeptical of preventative medicine, people are more afraid of gluten than they are of small pox, anti-vaxxers are getting their medical information from a forwarded email– are worthy of The Daily Show.

I’m not sure if these are real doctors (I haven’t seen anything to indicate that they are not), but I’m guessing they must be, or Jimmy would have used actors playing doctors, like his go-to Matt Damon. Ironically, an actor pretending to be a doctor is what gave the anti-vaxx side so much traction. Jimmy Kimmel mentions McCarthy BY NAME, he doesn’t shy away from that, and I love him for it.

Because let’s never forget that moment in time when Jenny McCarthy was a crusader and everyone (like Oprah) had her on their show to spout her irresponsible and unscientific “warrior mom” findings, and if anyone disagreed with her she screeched like a hyena and bullied them with her “my son is sick” guilt. When it became painfully clear she was on the losing side of science, she moonwalked her way out of the conversation and now claims she was never anti-vaxx.

Parents took advice from Jenny McCarthy. Let that sink in for a moment. And in a Kafkaesque twist, doctors have to fight for a practice that has been safe, effective and essential for decades on a late night talk show.

That’s the scene in LA: Imagine you are a doctor and a mom with a trout pout tells you that she doesn’t want to vaccinate her kid because a woman in spin class told her about her a Facebook post from her interior decorator’s Pilates teacher that, like, totally freaked her out. This is the level of “research” we are dealing with here. The doctors are frustrated and annoyed and incredulous, as they should be.

Parenting is emotional, but that doesn’t make it illogical by default. Questioning vaccines is every parents’ right. Entrenched practices shouldn’t necessarily get a pass and doctors aren’t deities. It’s reasonable to be suspicious of big pharma. Mistakes get made, every day and in every form. No one wants their family to bear the brunt of that mistake.

A particular area of concern and confusion seems to be the schedule of the shots, and whether delaying is beneficial. The premise deserves attention – it does no good to dismiss the conversation. Let’s have it. Let’s question the science from the people that have dedicated their adult lives to it. Jenny McCarthy is not one of those people. Neither is a thread of anonymous comments meant to incite and scare people. And let’s bring common sense back into the mix.

I would love to have one of these doctors as a pediatrician for my two (fully vaccinated) kids – especially the ones who drop F bombs. But it’s LA, so I’m sure they are being flooded with new patient requests. They’ve been on TV! 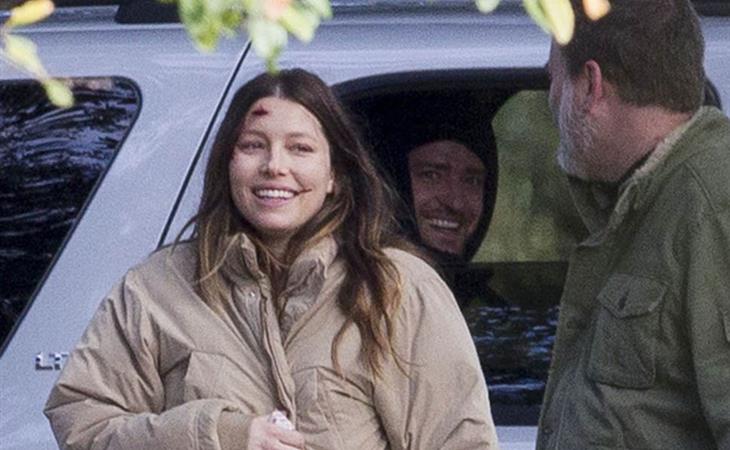 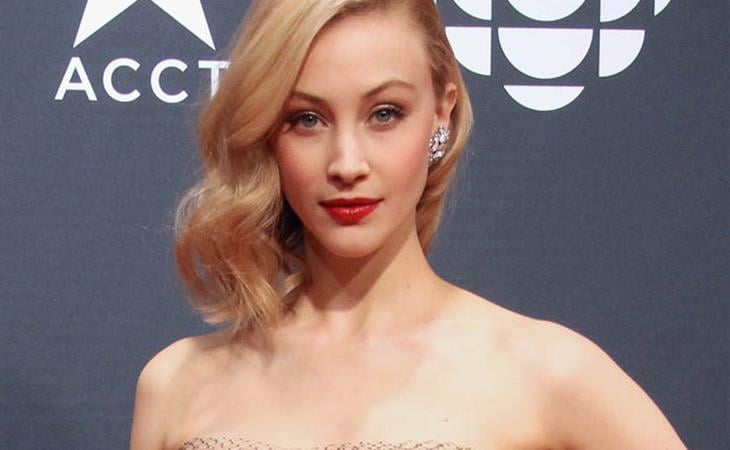