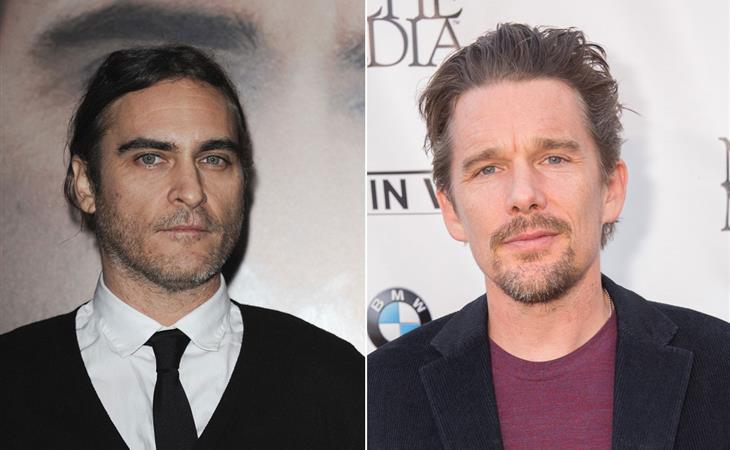 The reports came out over two months ago: Joaquin Phoenix negotiating to play Marvel’s Dr Strange. And from very legitimate sources. But all this time has passed and still no confirmation. Everyone agreed it would be good casting. A lot of people were also surprised that he’d taken on such a big budget, big hype project. Joaquin Phoenix prefers to hide. He’s not a company man. He’s not RDJ. He certainly never seemed to enjoy the “rest of it” that comes with the job, to say nothing of the action figures.

Ethan Hawke for Dr Strange? (Source) Supposedly because he’s worked with the director before and Joaquin was having second thoughts.

But Collider’s Steven Weintraub is tweeting that it’s still Joaquin and WILL be Joaquin:

it's Joaquin Phoenix. Not sure when Marvel will announce but he's the one.

So we’re back where we started: there is no Dr Strange yet. What we do know for sure about Joaquin however is that Inherent Vice will premiere at the New York Film Festival this weekend and a trailer for the film was just released the other day. This is Paul Thomas Anderson. Which means the expectations are high. Which means there’s always awards potential. And, not surprisingly, even though it’s just over two minutes, Joaquin is… magnificent. He was mesmerising for Anderson in The Master. And it’s, as always, a ball-out, throwdown of a performance here too. I can’t wait to see this.

“Comin’ just in time for Christmas.” 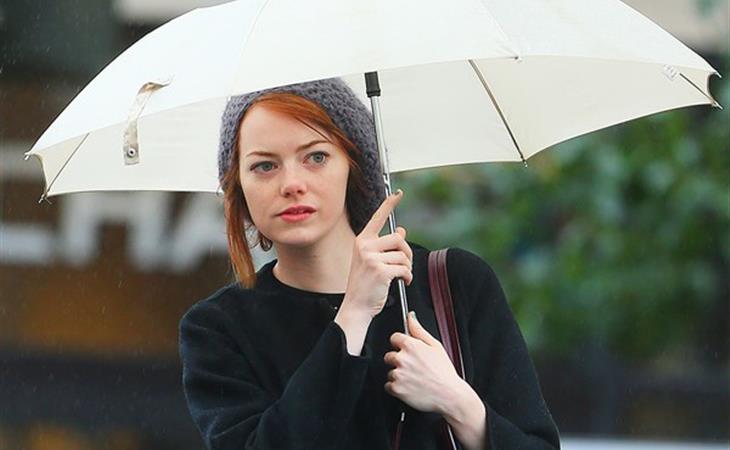 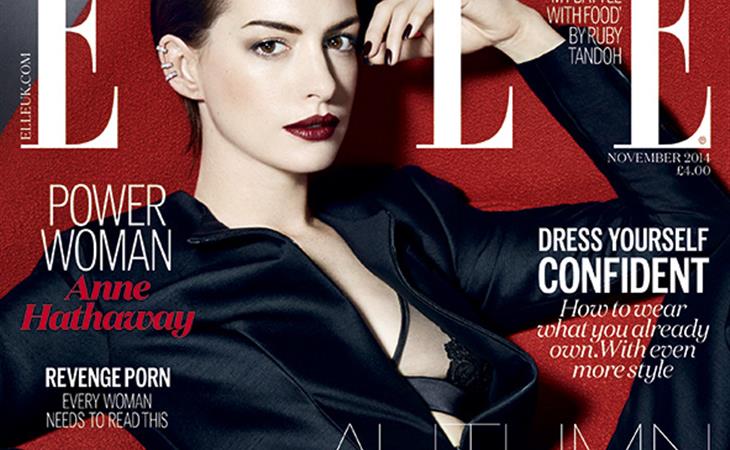