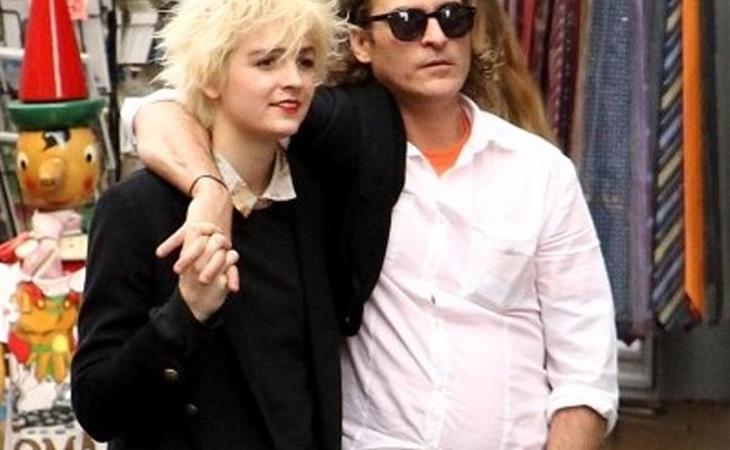 The last time we checked in on Joaquin Phoenix’s love life, he was dating Heather Christie. Check him out in Rome the other day with …a new girlfriend? She doesn’t look like Heather Christie. The Daily Mail reports that her name is Allie Teilz, a DJ, and that she’s 19 years old. Joaquin is 39. So he’s like Leonardo DiCaprio, only not models but musicians. But the age range is the same?

Joaquin covers the new issue of UK ESQUIRE. The piece is a profile of the anti-James Franco, full of self-doubt and self-loathing. He talks about how he doesn’t know sh-t about his craft. That every movie is like his first movie. And that he’s at the mercy of his directors.

“I like being an employee. My job is to please the director, that’s it. Because seriously, if you see cuts and dailies, it’s hard for any actor to take credit. Any performance in a movie is the complete work, and it’s the director that sews it all together. It matters so much to me to impress the director. I get crippled by my own thought process. I just want to make this person happy.”

I believe this. I believe that Joaquin is not like the Francos and the Gordon-Levitts of the world who work a few times with Christopher Nolan and think they can do it too.

And I believe him when he says he is constantly worrying about being a “celebrity”, coddled and special-ed until he starts to think he’s better, above, and entitled.

“Here’s what I worry about. When people are constantly adjusting your collar and your lapel and you just give in to it? It’s over. You’re no longer a human being. When you see an adult actor on set, they look infantilised. People are there to dress you. They bring you espressos and lattes and sh*t. It’s like arrested development. We’re all just little f**king runt kids.”

Fine. Joaquin wants to keep it real. How real can the life of an actor be though? He works a few months out of the year. He doesn’t have to worry about health care and retirement. So if he does have any “actors’ guilt” about that, you know how he could balance it out? Have a better attitude about the other responsibilities that come with being an actor these days. By now, having been in the business 25 years, you’d think he would have figured that out. Or… maybe this is the problem. Joaquin Phoenix has now spent the majority of his life in Hollywood. He’s now in a very stereotypically “Hollywood” relationship. How UN-Hollywood is he really?

Click here for more from Joaquin in UK ESQUIRE. 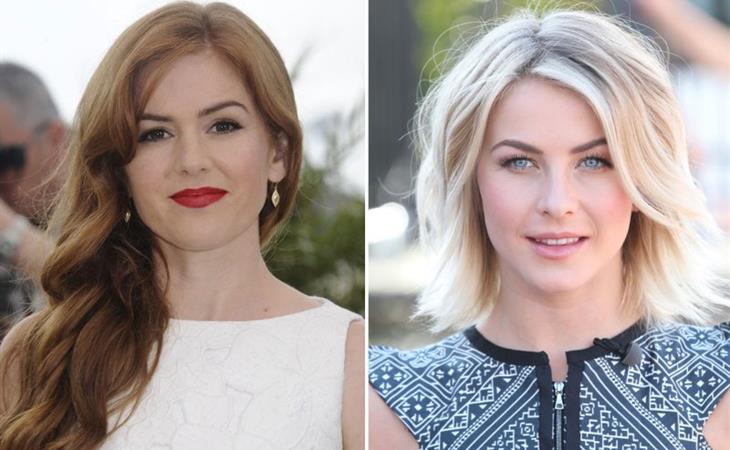 A bitch slap for blackface 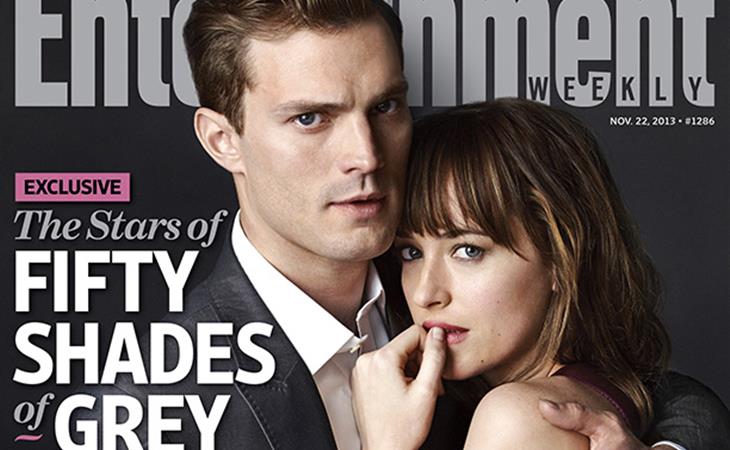