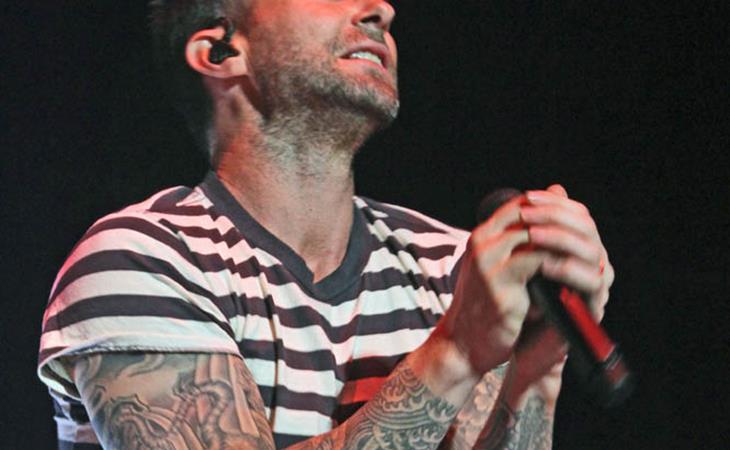 A reader called Poppie sent this to me today and I’m grateful that she’s introduced it to me. Because this combines two of my favourite things:

There’s a ProActiv soda machine in the mall at Hollywood & Highland where the Oscars happen every year. And every year, when I’m there covering the Oscars for etalk, I walk by it and I say to whoever I’m with at the time how obsessed I am with it – ProActiv in a soda machine! Why couldn’t Levine-ing have been a thing in February when I could have Levined for myself?

The most hilarious Leviner is, obviously, Joe Jonas: 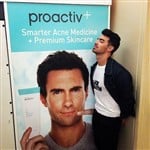 Adam Levine will tell you that he loves this. Because he’s an attention whore. But a guy like Adam Levine, the ultimate “rock bro”, who can’t wait to rip his shirt off and straddle his model wife in what seems like every video he makes now, isn’t hot on the idea of this kind of attention – that his finger has become a penis that he’s about to put his mouth around.

By the way, about Joe Jonas – according to US Weekly, he and Gigi Hadid were seen kissing this week. I’m not a believer. 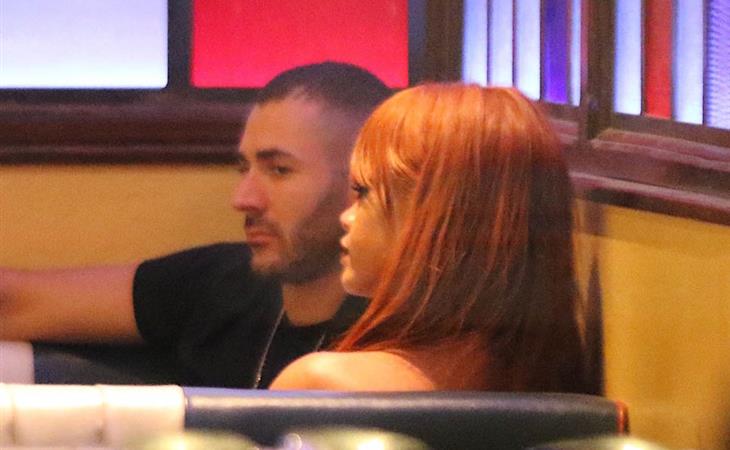 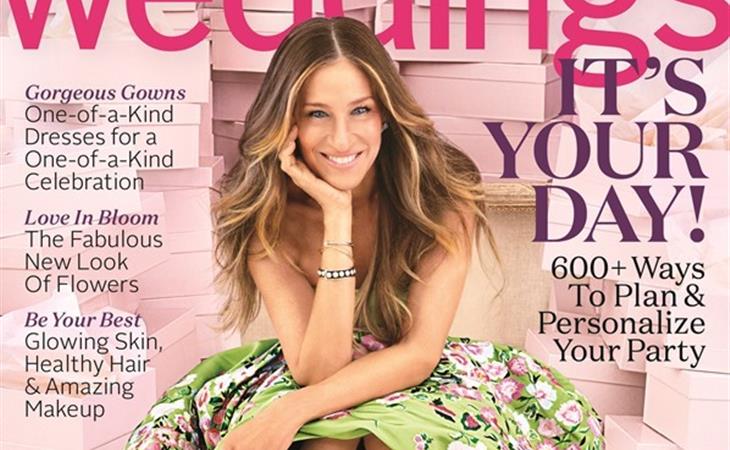