Pissing Douche on the Loose

John Mayer is single again! According to People, after dating FNL’s Minka Kelly for a few months, the two have now broken up. Looks like Minka came to her senses. How do you go from Taylor Kitsch dripping sweat all over you to John Mayer pulling out his pee and showering you with his piss?

Actually…John Mayer seems like that guy who dumps you and then calls you again when he finds out you’re dating someone else. You know That Guy?

And now that Jessica Simpson is all over Tony Romo, maybe John is feeling a little slighted that it only took her 6 months to get over him. Is John bootycalling Jess? You know, nothing swells your balls more than being able to take a girl away from another guy…especially when the other guy is the star quarterback.

My smutty sense is tingling…

The Chosen One at Chuck E Cheese 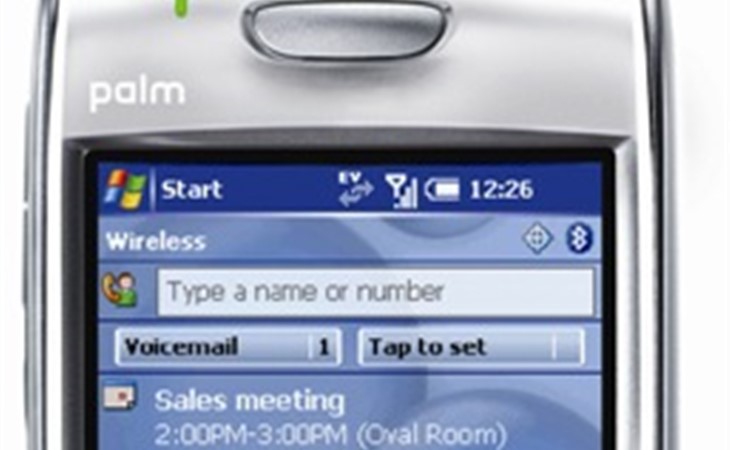