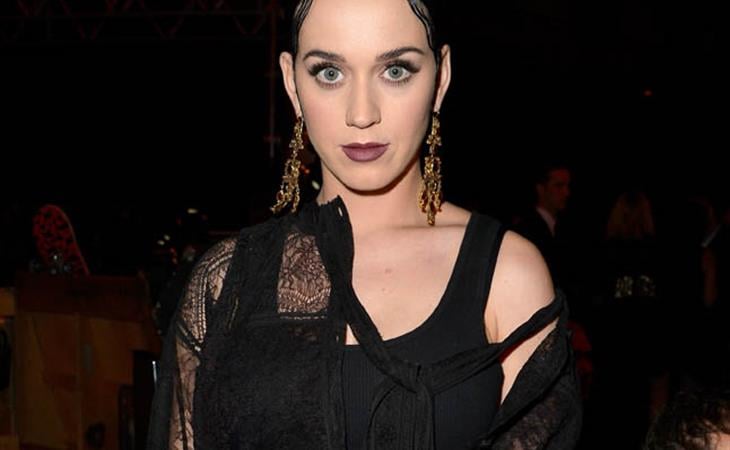 I said it about Justin Timberlake and it applies to John Mayer – a quote by Maya Angelou:

“When someone shows you who they are believe them.”

How long have we been sh-tting on John Mayer for? A long time. Because he keeps showing us who he is. And still, for whatever reason, maybe it’s the music, I can’t say for sure since I don’t like the music, there’s always been an unwillingness to accept that he won’t change. Probably because he’s been insisting that he’s changed. Is that all it takes?

In a new interview with Ronan Farrow for MSNBC, Mayer describes himself a “recovered ego addict”, explaining that the instant fame and acclaim led to his downfall. You want to know what he calls it? He calls it his “thinking man’s fiasco”. And that while he didn’t drive his sports car into a tree, “my high speed crash was an intellectual one”.

That’s what “change” looks like on John Mayer – characterising your out of control ego as an “intellectual” demon.

ARE YOU F-CKING KIDDING ME???

This is not rehabilitation. This is just a new way of feeding the goddamn ego. By giving himself his own Sasha Fierce. You want to accuse Beyonce of being up her own ass? Fine. But don’t forget about John Mayer. Because John Mayer has basically just co-opted her alternate identity and is using it as a smokescreen for reform when it’s really just another vehicle to indulge his narcissism.

John Mayer is still John Mayer’s favourite subject, whether or not he’s on Twitter.

Attached – Katy Perry, who can’t get enough of John Mayer’s favourite subject, John Mayer, the girl who holds the dubious achievement of going back to that sh-t more times than Jessica Simpson and Taylor Swift, in Paris for Fashion Week. 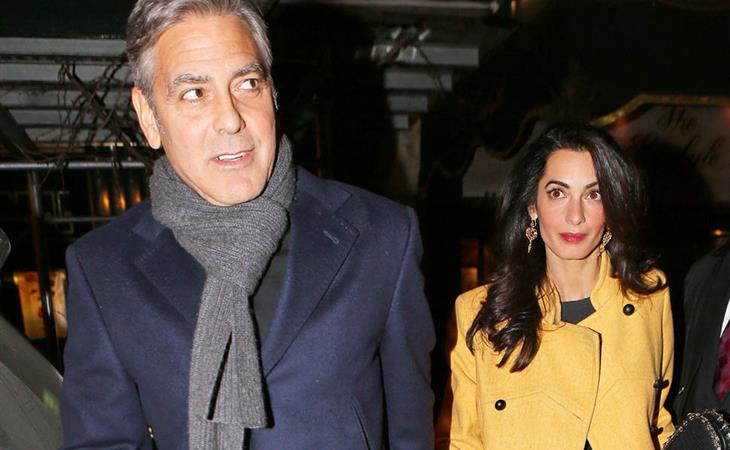 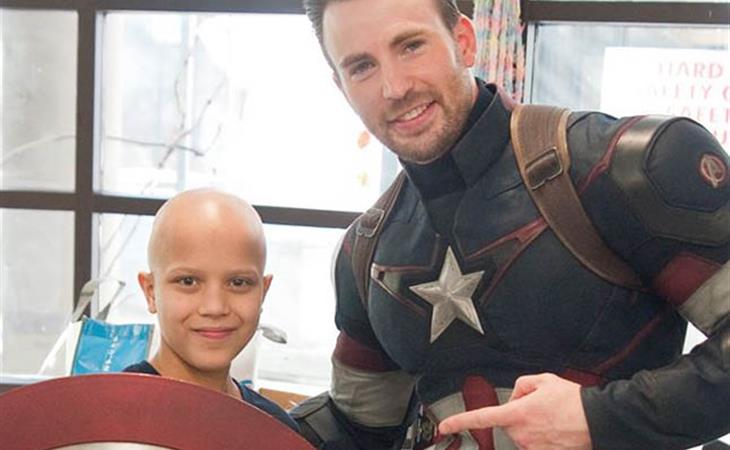