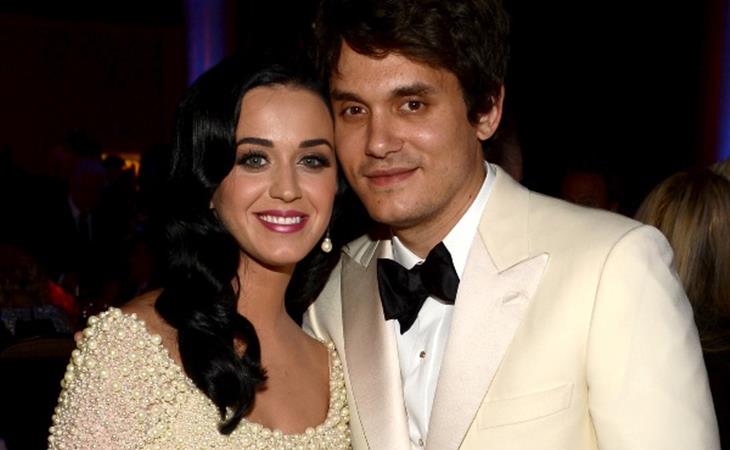 She told the world – via Vogue – that despite it being “over”, she was still “madly in love with him”. And now, in his way, she’s done the same. Sort of.

John Mayer kicked off his new tour in Milwaukee the other night. Katy was there. And during the introduction for his song A Face To Call Home, here’s what he said about when their relationship first started, which is around the time he had throat surgery:

“I was just getting to know a girl and, uh, started really reconsidering just how difficult everything was going to be right as he was putting the needle through my neck ‘cause I was still getting to know this girl and I wasn’t going to be able to talk to her and she was more incredible than I ever thought because she would order for me. I would whisper in her ear and she would order for me with the waiter and I would whisper in her ear and she would tell people “It’s nice to meet you, he says” and we did a lot of whispering. When I was in Montana and I wasn’t speaking...really bad cell phone service, really bad internet service out there I mean, cell phone wasn’t great either but internet’s not great for ichat. Lot of missed, lot of dropped video frames and so she was so patient as to, um, continue to get to know me and love me while...we’d be on speaker phone and look at intermittent photos of each other that were coming through this really choked satellite internet. This is a long time coming for the both of us and I want to dedicate this next song to my Katy who is my face to call home.”

His Katy refers to his “beautiful mind and tortured soul” when she declares for him publicly. When he declares for her publicly, it’s because she was a kind and patient caregiver. Now you know the way to a man’s heart. 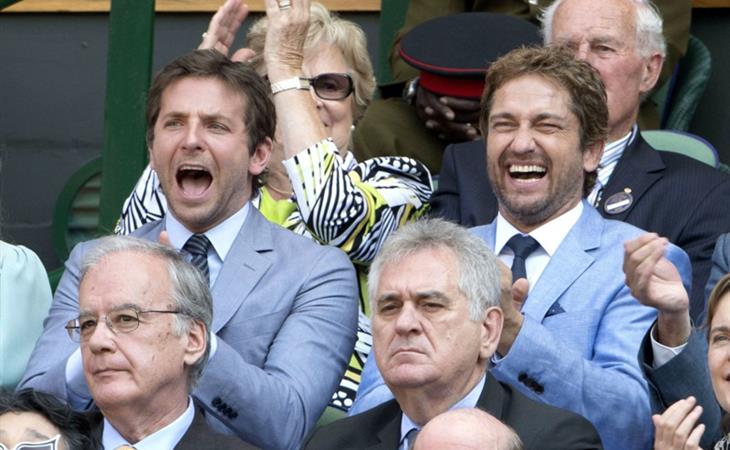 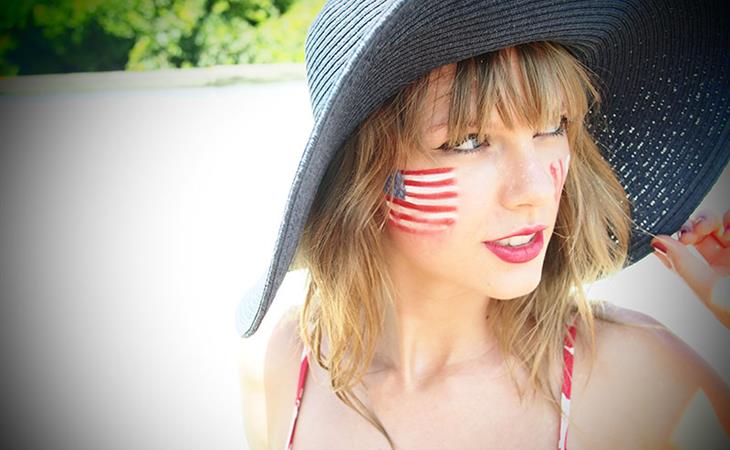