So John and Jennifer Aniston are no more. It’s important for you to know however – extremely important for you to know – that Jennifer is “looking incredible” following their split. At least according to People Magazine in the most gratuitously obvious article, like, EVER posted on its website on Friday afternoon. Something about Jen having dinner somewhere and running into Courteney Cox and her face shimmering with delight and an eyewitness gushing about how she seemed really happy…

Apparently it’s the 2nd most popular article on the magazine’s website. Click here to read and join the MiniVan delight.

But while Jen’s “incredible” face is busy bursting with joy, John is back in NYC, besieged by photographers and reporters clamouring for an explanation.

Literally, on the sidewalk, on the street, surrounded by cameras, John Mayer gave an impromptu press conference FOR THE PAPARAZZI. Transcript is below. The video is accessible here.


"If you guys are going to run stuff and run every lie under the sun, have somebody stand up for somebody. Have me as a man who ended a relationship stand here and write some truth. Have me stand up for somebody and write that Jennifer Aniston is the smartest, most sophisticated person I think I've ever met. She's one of the most lovely people I've ever met in my life and I'm going through something that's a very personal thing and you have to give that up. You have to give everything up because you can't have it all and it sucks.
I'm sorry that the story's not interesting. But it's about time that somebody stands up for that girl and I think she's great.

I just feel like spending a million dollars right now to put a mirror in every Us Weekly so that when you're reading about it, you go, 'Oh, that was me two years ago' or 'That was me a year ago. You're either a cheater or you breakup. And I'm not the first. I'm the second one. And that's it. There's no lying, there's no bullsh*t, I just don't want to be followed around New York City like an animal.”

Ok seriously…he’s amazing. Truly amazing. A giver with many gifts. Many, many smutty gifts.

Can you imagine? If Brad Pitt were this forthcoming and famewhoring? You would love it. Don’t lie.

Unfortunately, he isn’t. John Mayer on the other hand – again… John Mayer can’t help himself. Narcissistic and self indulgent and self obsessed, John Mayer’s need for attention, “to be understood”, will always supersede his need for privacy. In other words, he is exactly like Jennifer Aniston. I’m still shocked they couldn’t make it work.

Or maybe that’s why. There’s no such thing as two #1s.

And there’s no such thing as a dignified public breakup either. Because in telling the world that he “ended a relationship” with “the smartest, most sophisticated person” he says he’s ever met, John Mayer is actually telling us that he’d rather “be alone” than be with Jennifer Aniston, even though she’s so smart and so sophisticated. And as a kindness to her, he cut that sh*t off so as not to waste her time.

Poor Jennifer Aniston the victim again. And please… if she was so smart and so sophisticated, why the f*ck was she dating HIM???

THAT is what I call Stephenie Meyer logic. In other words … none. 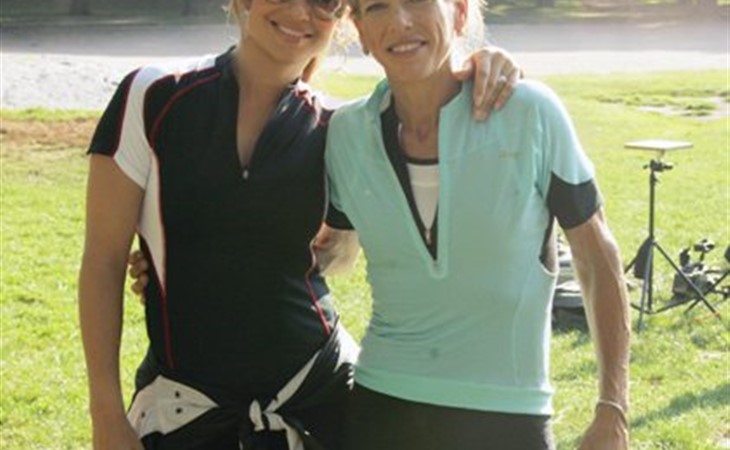