Thought it would be appropriate if I wrote about John Mayer’s appearance on the Today show earlier this morning. If you missed the poll a couple of weeks ago, it was suggested after the Smut Soiree that I looked like John Mayer. To which 98% of you said no way…and I thank you for it.

I didn’t see the Today show. Don’t care to have seen it. But I did enjoy the photo sets that came out of it. Nice tats John. And pants. Lainey claims that I have no taste in clothes. So if that’s the case, does this make me more or less like John Mayer based on his choice of attire this morning?

Anyway, if we’re going to talk about who I’ve been told I look like, the most common one I heard all the way through high school was Brian Austin Green (aka David Silver). I hated that cause he always looked like his balls hadn’t dropped all the way through 90210. I don’t see that either but if the alternative is John, I’ll take looking like Brian.

Attached: John on the Today how and Brian leaving a gym with Megan in June.


Written by Jacek
Photos from INF 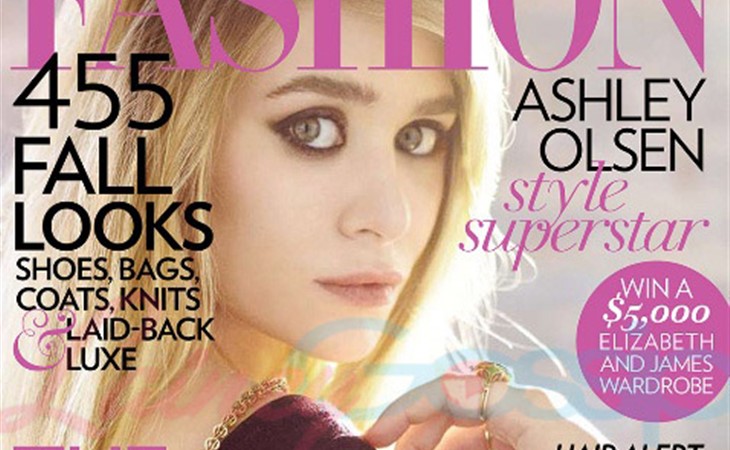