Gay Pilots, Androgens, and JailBait too!

Check out John Travolty tryin’ to rock the butch. And look how happy he is to be acting with pretty Jonathan Rhys Meyers in a new movie called From Paris with Love. Xenu’s main ‘mo apparently plays a spy.

There are many high end luxe spas in Paris though they may not be familiar with his massage requests… which, as legend goes, involve a man and a finger up the ass. For his sake though, hopefully they’ll oblige. He’ll need an outlet to get rid of the blue ball build up from being around JRM night and day.

And because it’s Monday, and we all need a little hilarity to get us through the work week, if you can hold back your vomit, this is the new video for the duet: Travolty and Miley on the Bolt soundtrack. 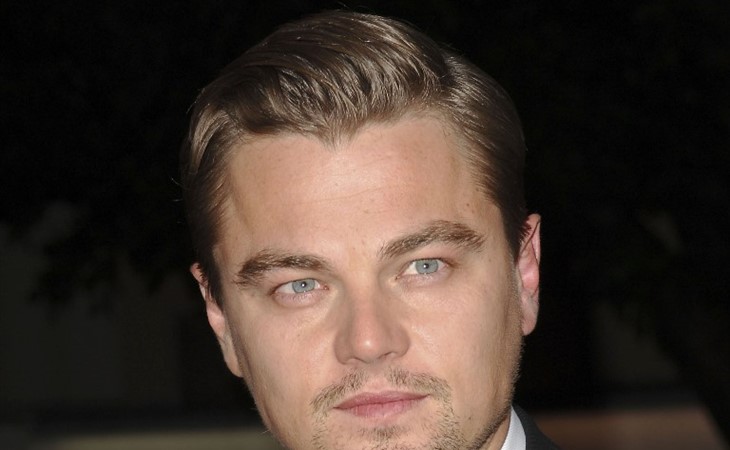