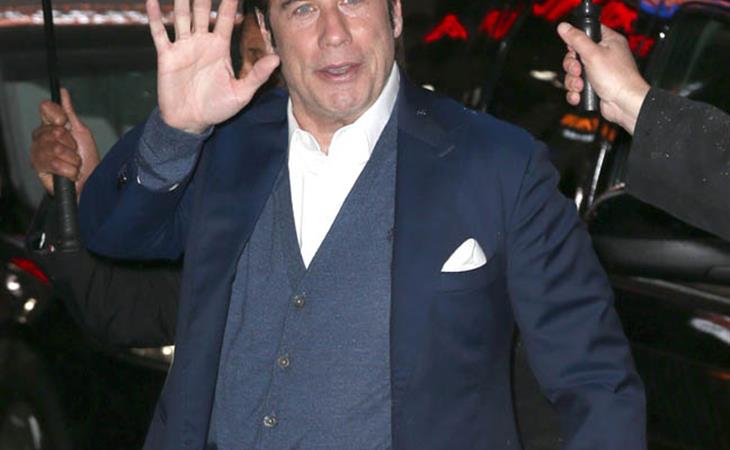 John Travolta is currently promoting a movie called The Forger. He was in New York yesterday promoting the film on Good Morning America and Letterman. During the interview with GMA, he was asked about HBO’s Going Clear. I’ve embedded the video below. John is asked to explain why his Church is such a target, why people are so critical of it.

And John’s answer is totally on message. The reason Scientology has been attacked, is being attacked, according to John Travolta, the mouthpiece of Xenu, is because:

1.People haven’t read enough about it and don’t understand it
2.Scientology works. So people want to tear it down.

Also, as a Scientologist, John Travolta has saved lives. Including his own life.

“Forty years for me, I’ve been part -- and I’ve loved every minute of it, and my family has done so well with it. It’s a beautiful thing for me and I’ve saved lives with it. Saved my own life several times.”

These Scientologists, they’re always the hero, you know? Tom Cruise is always the hero, jumping off boats, bridges, and planes to save civilians. Like how he does in that now infamous – and AWESOME – Scientology video. You remember that video? It’s at the 1 minute mark here – when a Scientologist drives by an accident, it’s NOT LIKE ANYONE ELSE. “You know you’re the only one who can really help.”

That never gets old for me. It’s just so f-cking weird! They walk around putting ethics in people. WHAT DOES THAT MEAN!?!

This is a religion that creates heroes. It’s almost as though people who aren’t Scientologists aren’t capable of being kind, rescuing people. The rest of us over here – we don’t know what courage is. Scientology IS courage. F-ck the fireman. Let the Scientologist run into the burning building. Don’t call the police, call Tom Cruise. If he’s busy, John Travolta will show up. Because he has the experience too. He’s telling you that, can’t you hear it?

Anyway, later on it was time for Letterman. No talk of Xenu at Letterman. But Kelly Preston and their kids were there. And he tried to bring his 4 year old son Ben on stage but Ben did not react well to the spotlight. Ben’s got some personality. I hope he doesn’t get sent to the boat. And I mean that seriously. 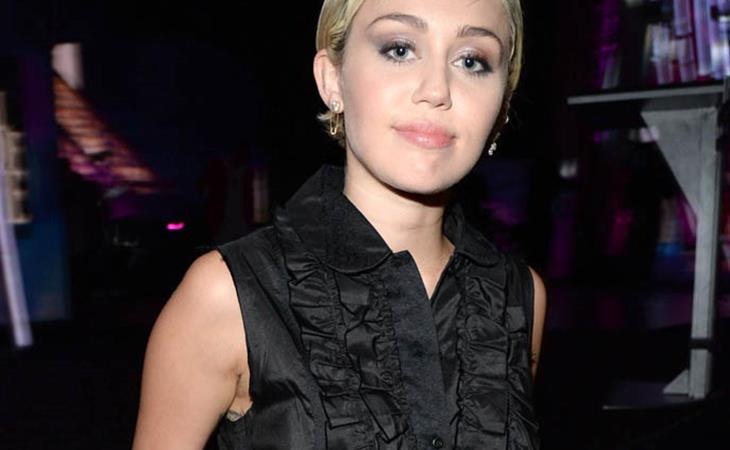 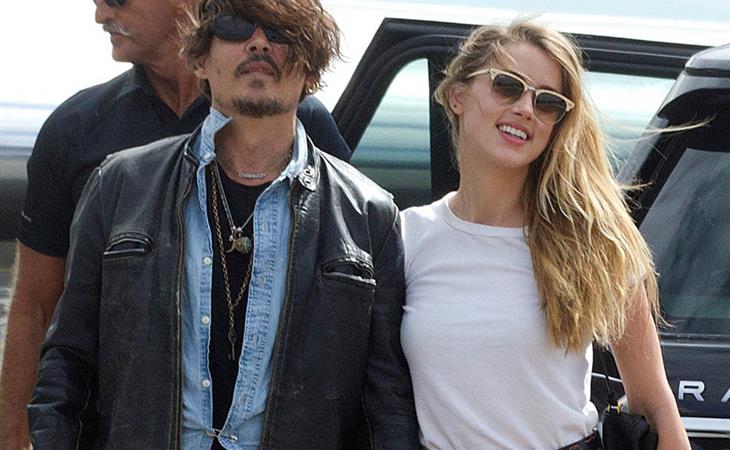