Of course he did.

He’s Johnny Depp. And he’s wonderful. He was wonderful last night in Chicago at the premiere of Public Enemies with co-stars Christian Bale and a rather subdued Marion Cotillard.

Christian, per usual, was with his beautiful wife Sibi. She’s even more so in person. Am told he was very very sweet with fans, unlike Marion who arrived first but apparently went straight for the press tent and did not engage the crowd.

I mean, really, it’s Him they were waiting for.

His trademark violet shades, and greasy hair, his signature style, and so gracious and so kind and so humble and so sweet…

Johnny performed his press duties and then came back out to greet the faithful, starting at the back of the line, taking photos, chatting with everyone he could chat with, significantly delaying the start of the screening to make sure he’d spent enough time with those who had waited to see him, sincerely grateful that they had waited so long for a quick glimpse.

Are you paying attention Ryan Reynolds?

Thanks to Sarah in Chicago!


Photos from Gettyimages.com and Splashnewsonline.com 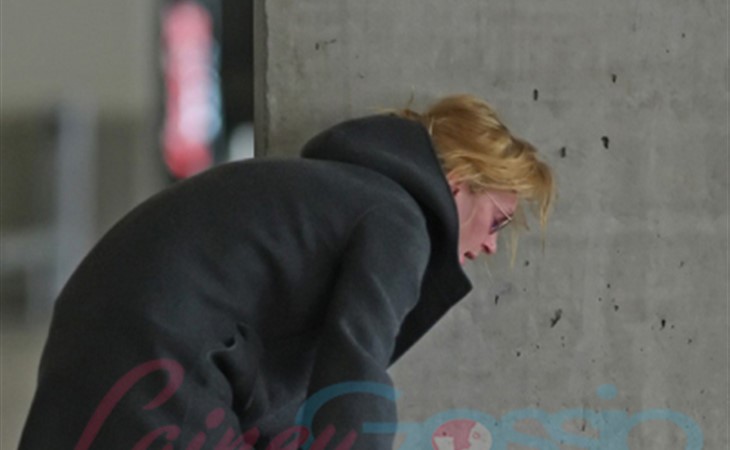