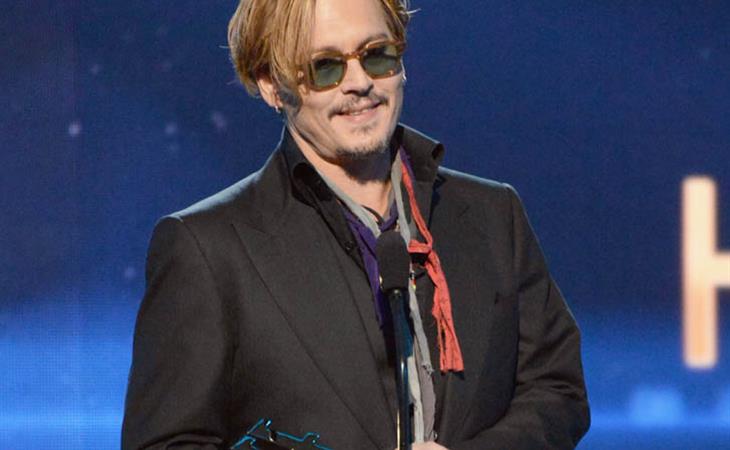 I’m sure by now you’ve heard about Johnny Depp’s behaviour on stage at the Hollywood Film Awards. They should thank him for acting the fool during the show. Because that was the only moment worth talking about. It became a social media moment too as everyone started tweeting about what a mess he was on stage.

If the Hollywood Film Awards actually mattered, would he have gotten so lit up on national television? There is no way he would have done the same for the Oscars, the SAGs, not even the People’s Choice Awards – because people actually watch the PCAs. That’s the first takeaway from this situation: the Hollywood Film Awards are so unimportant, such a farce, that Johnny Depp couldn’t be bothered to pull it together. So, you could say it was a sign of disrespect. Which…I mean, fine. He wasn’t taking it seriously, his peers don’t take it seriously, and he decided he would play the class f*ck-up at the school assembly.

You know the thing about the class f*ck-up though? He’s doing it because he wants so badly to be cool. And more and more, Johnny Depp, with his weird accent and his lame clothes, and his addiction to accessories, even with his love life, Johnny Depp keeps showing us that he TRIES SO HARD to be cool.

It’s not a good look, gain some self-control. 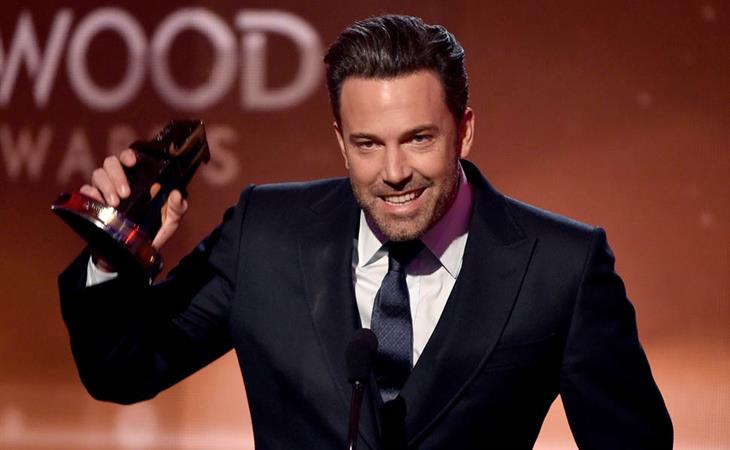 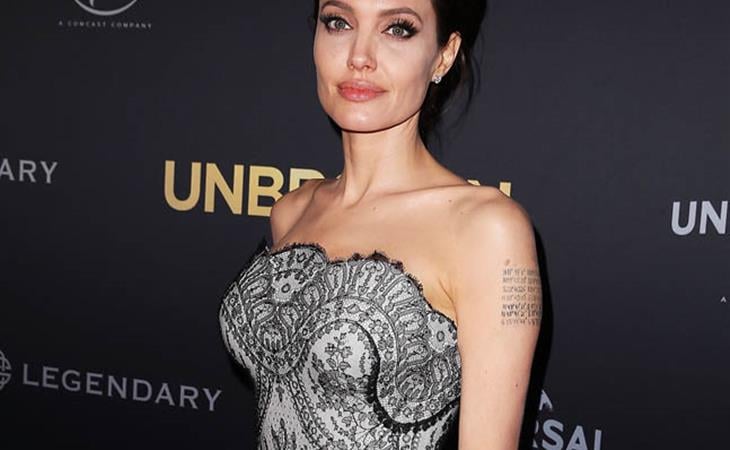