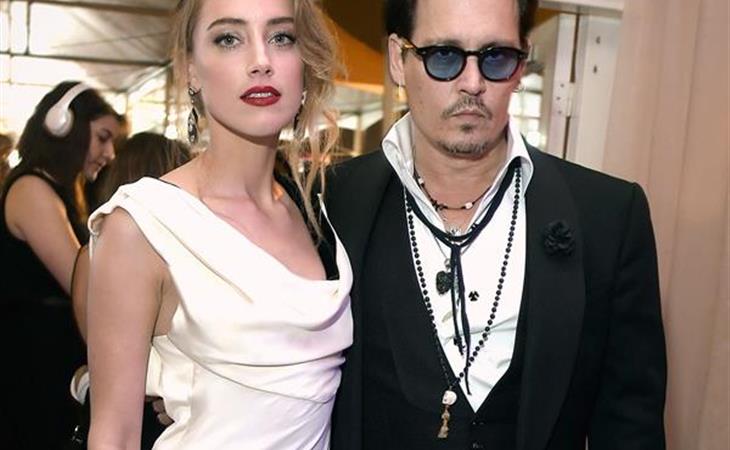 It was reported last week that Johnny Depp would be marrying Amber Heard on his private island this weekend. They’re still going to the private island. And there will still be a ceremony there. But they made it official on Tuesday at his home in West Hollywood. According to an US Weekly source, “things are in a great place with them”.

So it’s official. At 51 years old, Johnny Depp has a young wife. At 28 years old, Amber Heard has a middle-aged husband. And they will grow together, at the same pace, along the same path, surrounded by hats and scarves and dad pants. Forever. 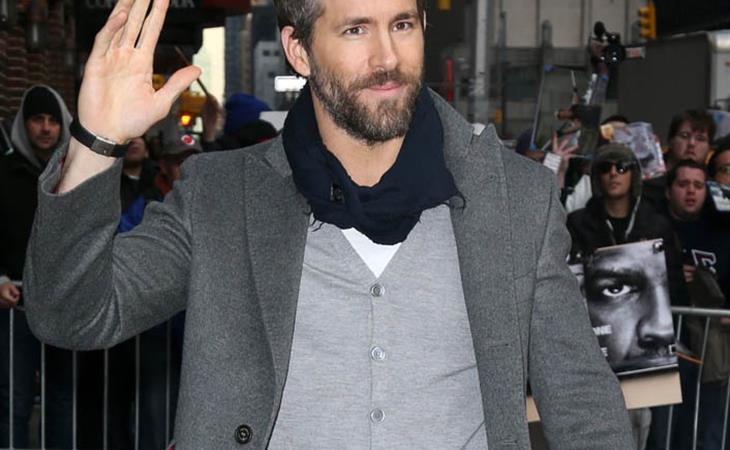 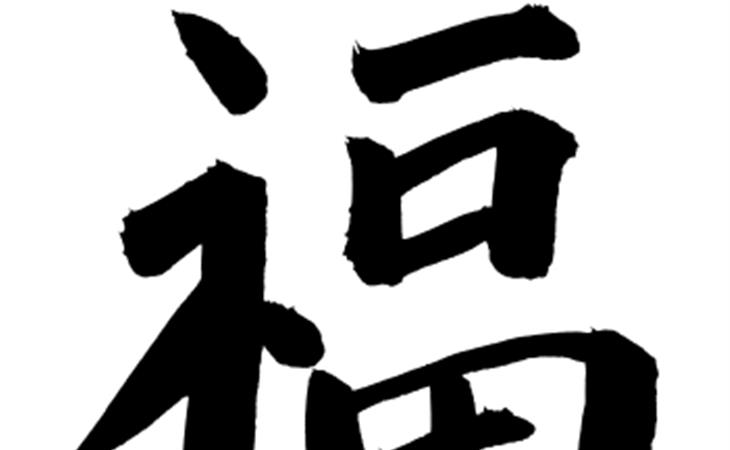