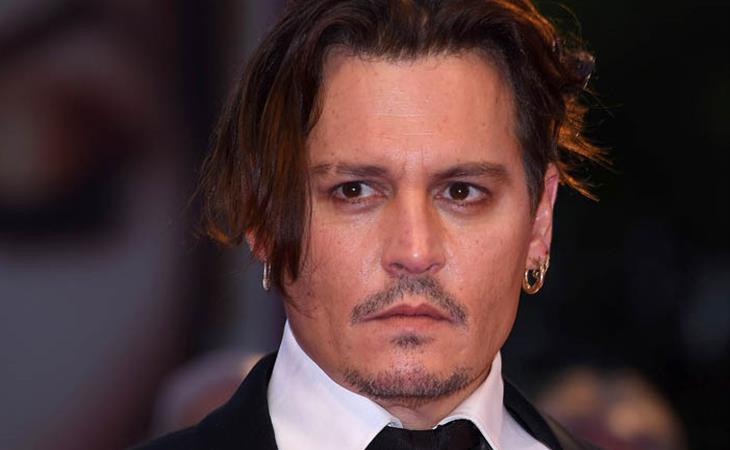 Johnny Depp went to Venice for Black Mass and he stayed to support Amber Heard on the carpet because she has a part in The Danish Girl. The Danish Girl features Eddie Redmayne and Alicia Vikander who’s getting a lot of attention for her performance in the film. As you know, all year they’ve been calling for Alicia to break out, not unlike the way they used to hype Jessica Chastain. We’re seeing that happen right now. Let me say again then what I said last week about Amber – click here for a refresher. She and Alicia and Dakota Johnson, they’re all contemporaries. There’s no question Amber would have preferred Alicia’s part. But these are not the roles she’s being offered… in spite of or because of who she’s married to? There’s a Mrs Timberlake comparison here, true or false?

Anyway, can I direct your attention to Johnny’s footwear on the carpet? The thickness of the sole, it reminds me of Tom Cruise. Look at him. He thinks he’s badass, cool as f-ck. I’m still shocked that someone who used to be so appealing now repulses me so much. Check out these shots of them out for a ride on the water the other day. What is this colour? That jacket? God he has the worst taste in clothes. 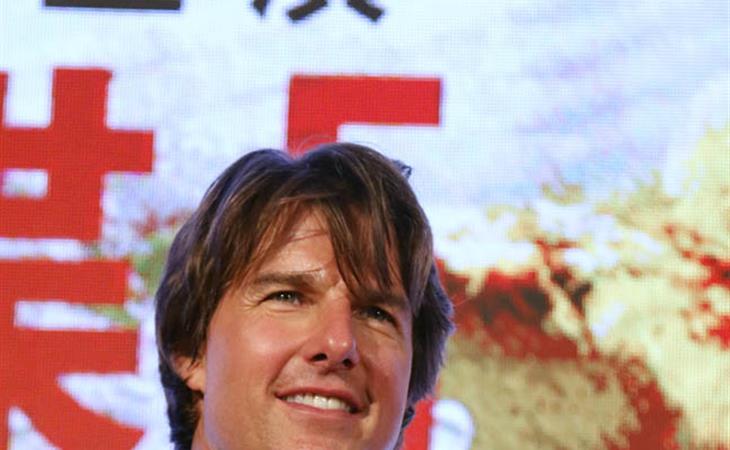 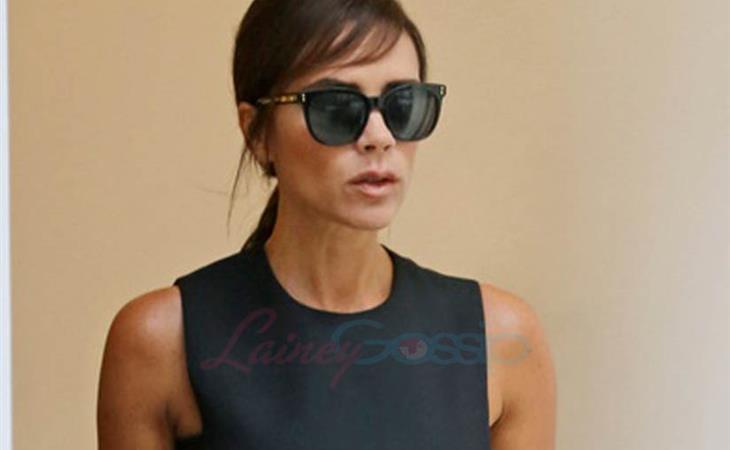