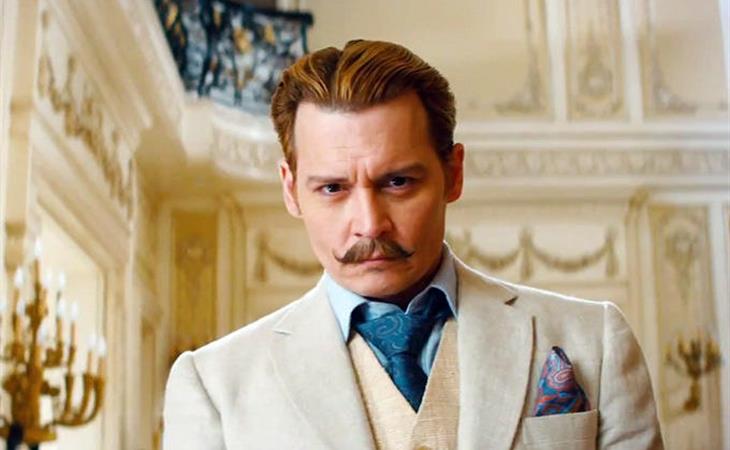 After Johnny Depp’s Mortdecai got kicked to February 2015,  it was clear that it was not going to be a good movie. But just how not-good it will be was a mystery, at least until yesterday when the first trailer was released. We now have some idea of how not-good Mortdecai will be and the answer is “very, very, VERY not-good”. It looks like the unofficial sequel to The Tourist.

This is actually a well-cut trailer, particularly in the way the rhythm of the cuts match the song, but it’s well-cut in the way that good trailers for bad movies always are—the editing is hiding a patent lack of substance. What is this movie even about? Something about art, and Johnny Depp is a foppish Englishman, and there’s Gwyneth Paltrow and a bunch of other people who look desperate to be anywhere else, but what’s the story? They’re banking on Johnny Depp with an accent and a silly mustache being enough to pull an audience, but we’re well past that stage of his career.

With its slapstick humor—and I use the word “humor” very loosely—and retro artistic design, it seems like Mortdecai should be set in the 1930s. Maybe it’s because of hipster culture, in which everyone aspires to live like genteel farmers in 1894, but there’s nothing precious or eccentric about a man who wears fancy suits and has a well-groomed mustache. That’s practically every third man I see on the L during my daily commute. But if you actually set it in 1932 and played it straight, it could work as an homage to Preston Sturges. I can almost see this working as screwball comedy, in that context.

Of all the people who look miserable in this trailer—poor Ewan Macgregor and his dead eyes—Paul Bettany looks the most like he wants to die. Maybe it’s because he’s playing a character named “Jock Strapp”. Let’s make a pact now to hate-watch the sh*t out of this movie come February. 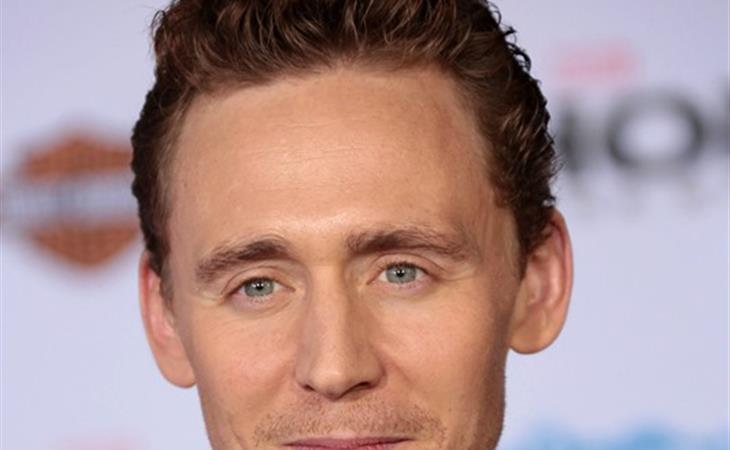 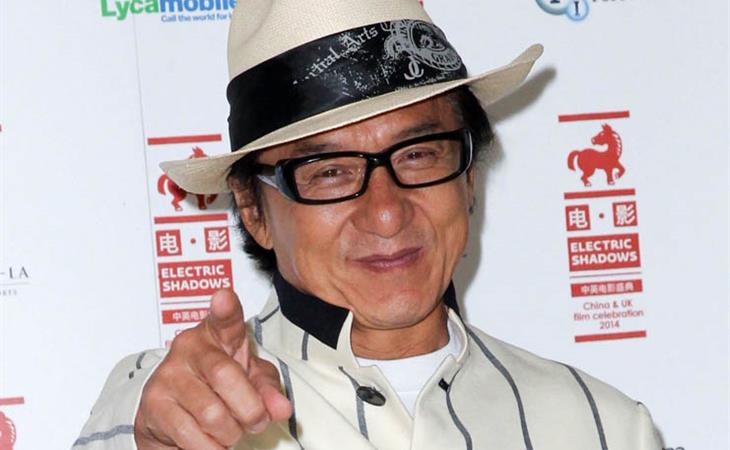 The only Jackie Chan