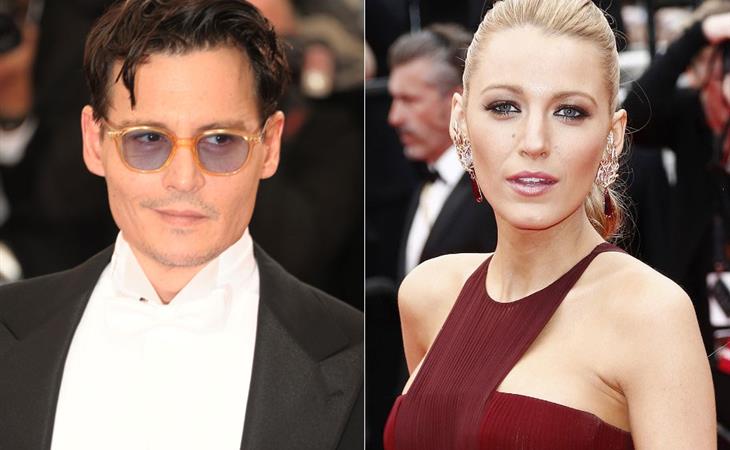 It was announced last month that Johnny Depp’s Mortdecai would be released in February – click here for a refresher. And then the trailer came out and, as Sarah pointed out, it made sense why they’d want to bury it there. Mortdecai looks like sh-t.

Now they’ve moved the date again. Deadline reports that Mortdecai will go out two weeks earlier in January, still not ideal, and maybe even worse. But interestingly enough, that spot used to belong to The Age Of Adaline, starring Blake Lively.

So Adaline was supposed to hit theatres in January – which, I mean, shouldn’t surprise you because Blake Lively is in it – but it’s now opening in April.

Maybe Adaline isn’t ready yet and needs more time in post. Or maybe…it’s just better than Mortdecai with JOHNNY DEPP. 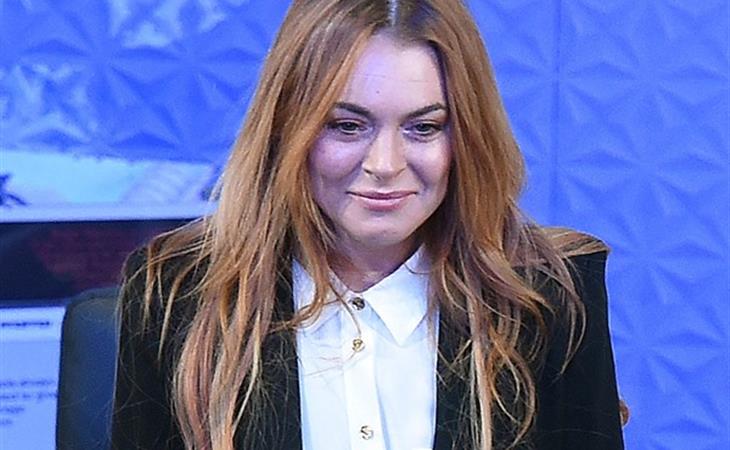 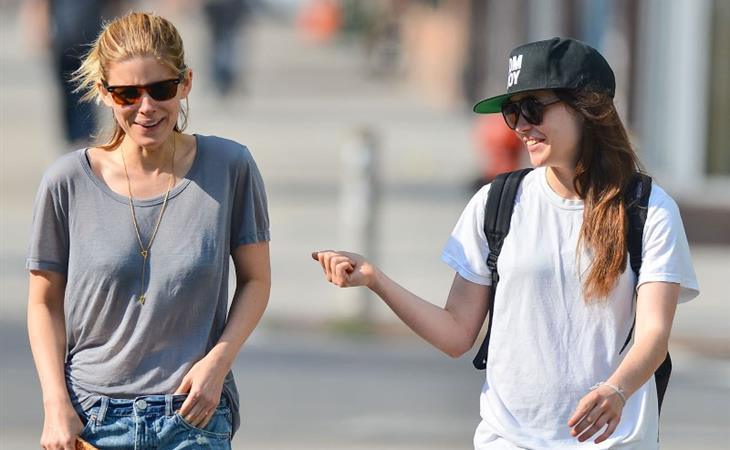