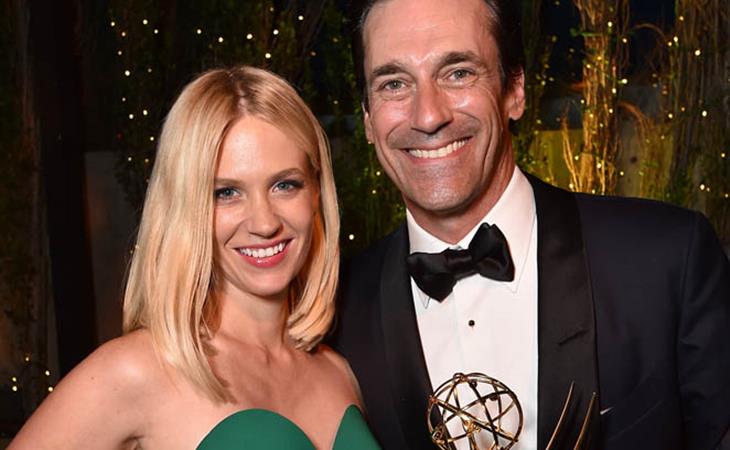 “18 years” is what I was calling Jon Hamm before the Emmys, knowing there was no way he wouldn’t win the Emmy and everyone would forget that she spent 18 years with him and now, allegedly, he doesn’t need a “mother figure” anymore and instead just talk about how sweet he was and hot to look at.

But then, at the very end of his speech, he mentioned Cora. The dog. And right now, you could just about convince me of anything by using the dog. Jon acknowledged Jennifer Westfeldt and their dog Cora’s contribution to his career, to his success. Anyone who’s had a pet will understand – that they are not just there to be cute, that they are VITAL to our lives, our homes, our relationships, marriages. If not for Marcus, and later Barney, I don’t know that Jacek would have been grounded all those years I spent travelling, two weeks on, two weeks off, while he stayed back. There’s more but you don’t need to be bored anymore with how much Marcus meant to us. The point is… the dog is fundamental. So I guess I’m not as mad at Jon Hamm anymore.

Will I be mad again though if he’s hooking up with January Jones?

Right after the Emmys, US Weekly reported that Jon and January were hanging at the after-party with Mad Men producers. Specifically those two. And any other cast members who were mentioned seemed almost like an afterthought – at least that’s how the article reads. Then, late yesterday, US Weekly followed up with a story about how January Jones and Will Forte are done after dating for a few months. 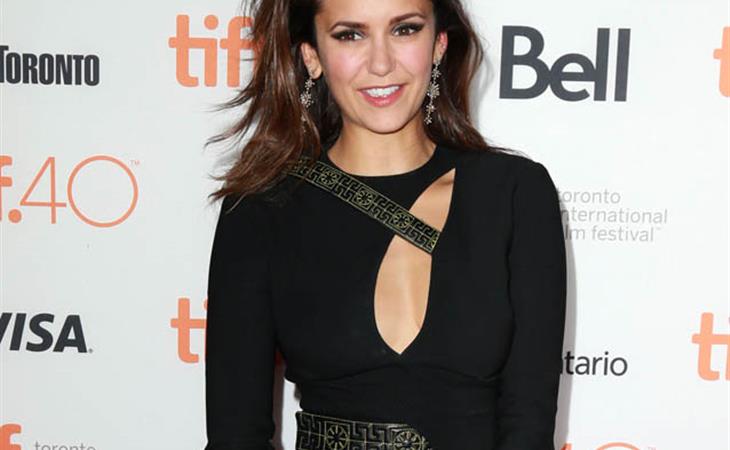 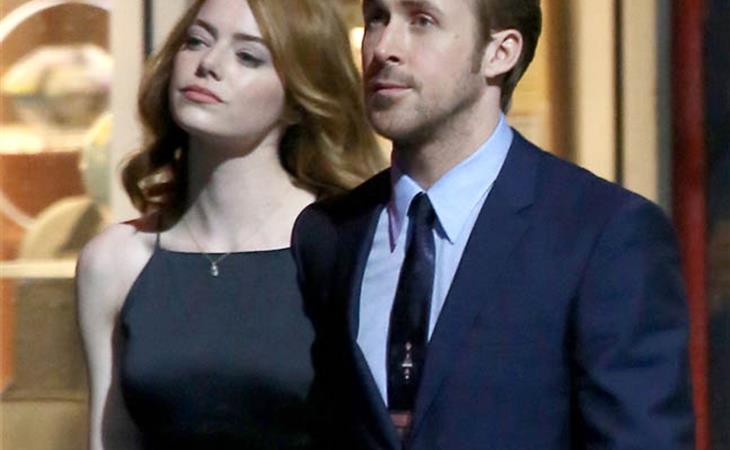