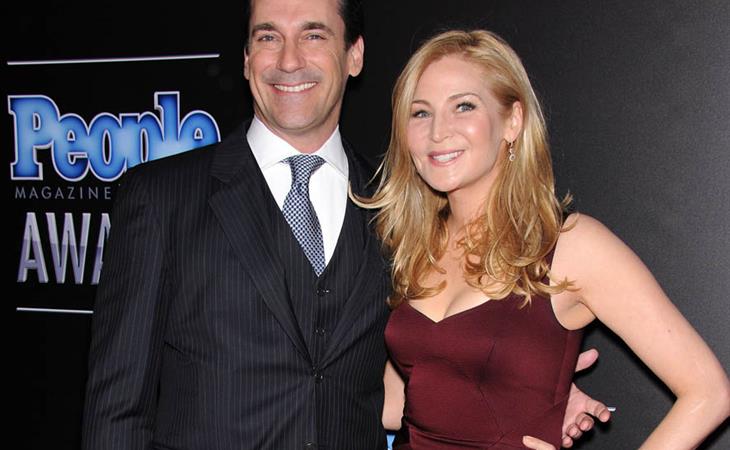 Jennifer Westfeldt wasn’t seen with Jon Hamm during the Minions press tour. And she’s been known to join him, often, when he’s promoting his work. In June she attended the Public Theatre gala in New York. No photos together of them at the photo wall. I can’t find any shots of them together at the Mad Men series finale events either. Since it was confirmed that he went to rehab earlier this year, the two have kept a very low profile. When news broke that he’d been in treatment, Jon’s publicist shot down rumours that they’d broken up. A couple of weeks ago, however, those rumours resurfaced. But Page Six is reporting that they’re still together.

According to Page Six sources, Jon and Jennifer were at Netflix’s Wet Hot American Summer after-party recently, “canoodling all night”. After all these years, they’re still the couple at the party all over each other while everyone else is dancing and playing flip-cup? 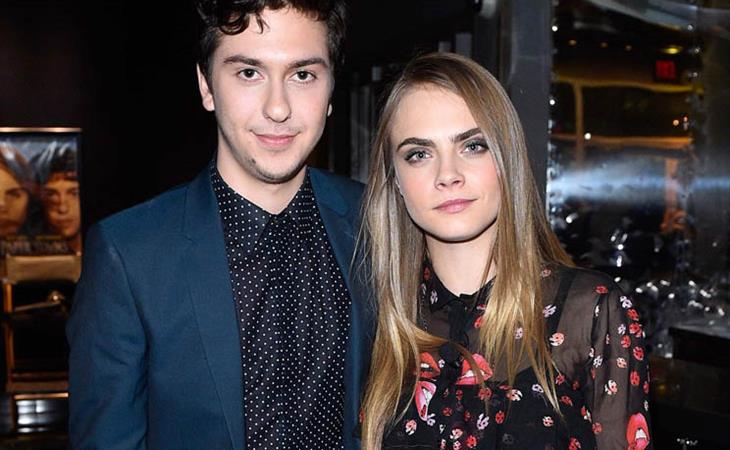 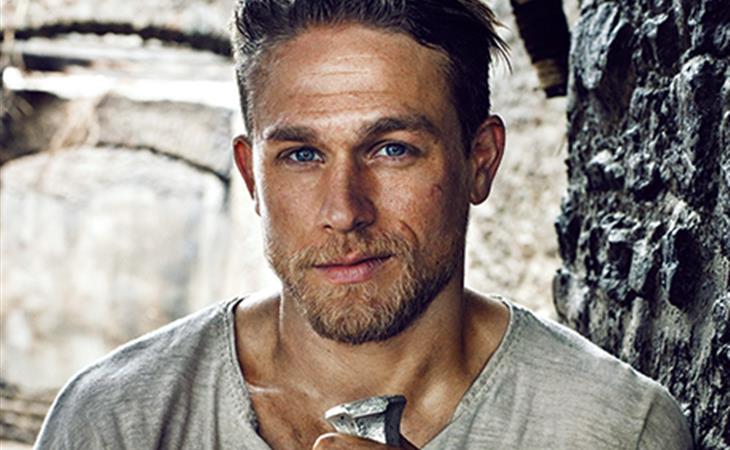 Um. There is a video.