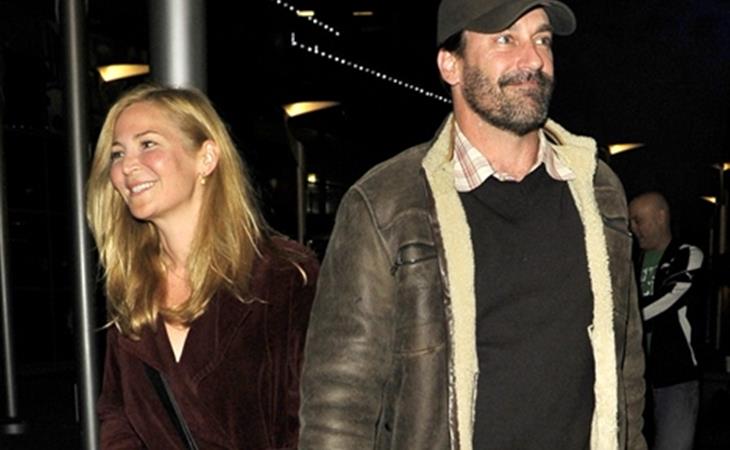 Jon Hamm and Adam Scott are doing like many of us are during the holidays – bingeing on movies! (Also, romance novels. Maybe that’s just me. But I’ve exhausted an entire year’s supply of YA love stories in 10 days.) Last night, Hamm and his girlfriend Jennifer Westfeldt were joined by Scott and his wife Naomi. They went to see The Wolf Of Wall Street. I have a lot of thoughts on The Wolf Of Wall Street. But we’ll get to that next week. Right now, I’m happy to report that the new year is not beginning with a Jon Hamm free-ball.

A trailer for Jon’s own film, Million Dollar Arm, was recently released just before Christmas. It’s Jerry Maguire…but instead of writing a manifesto, Hamm’s character goes to India to find cricket players who can pitch. As you can imagine, I will probably have a lot of thoughts about Million Dollar Arm but we’ll get to that when it comes out. For now, my only thought is that Lake Bell is finally the female lead and not the best friend of the female lead! 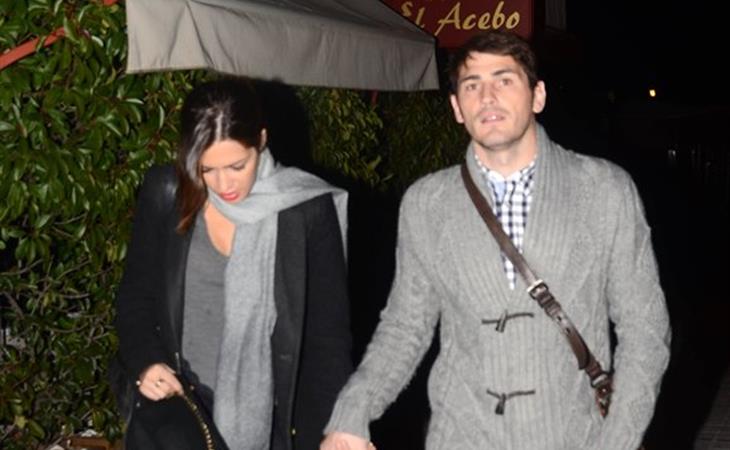 Sara & Iker have a baby 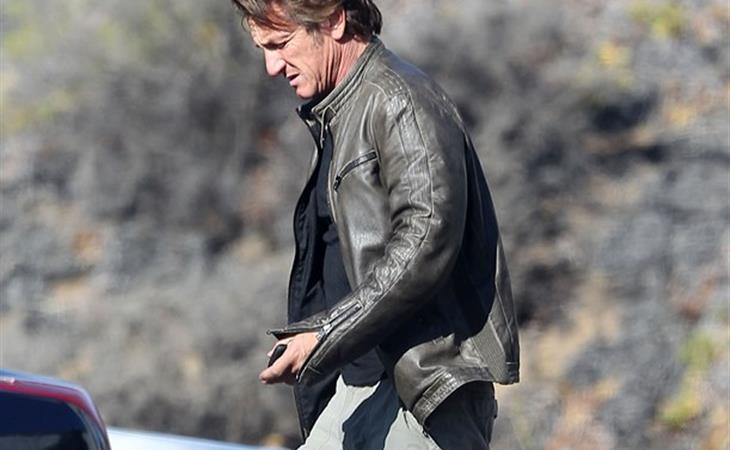