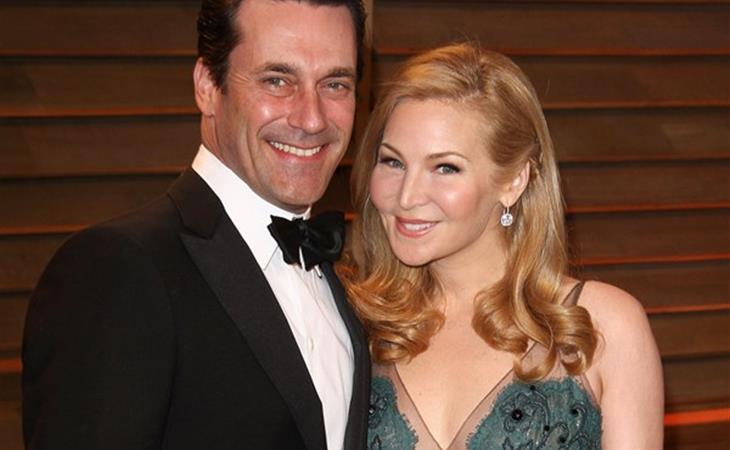 US Weekly has an exclusive today about why Jon Hamm and Jennifer Westfeldt broke up. According to their sources, he wanted children and she didn’t. He’s 44 and she’s 45. Apparently that was always a “rift” issue for them. The magazine then pulls quotes from interviews that Jennifer’s given in the past talking about their family history – both their parents were divorced – and how children never happened. You’ll recall, she wrote, directed, and produced a film called Friends With Kids.

Well this makes him look super, doesn’t it? The MiniVan Majority will be all over it. He’s the dashing actor who just wanted to be a father. So… if there ever are stories that come out that, you know, he may have stepped and strayed, I mean, can you blame him? Can you blame him??? Give him the Emmy already. And send him the invitation to Leo’s next party, where he can hang with the posse and Robin Thicke. 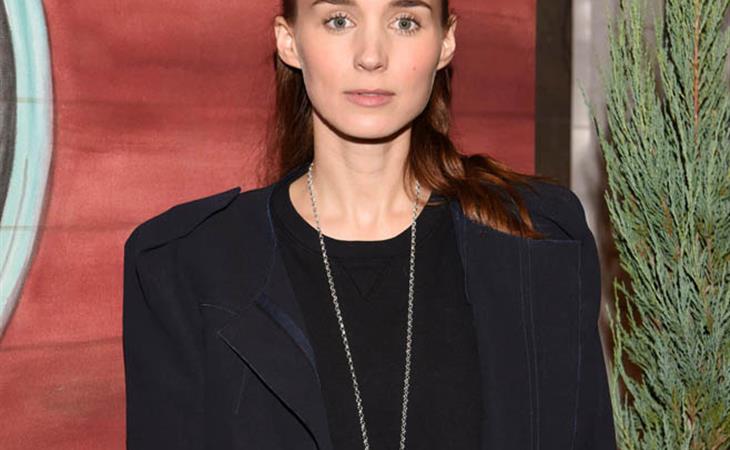 Cate Blanchett and Rooney Mara are enchanting in Carol 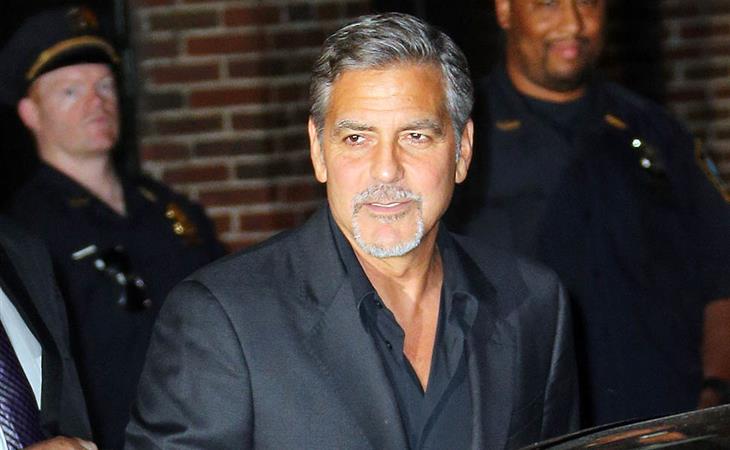