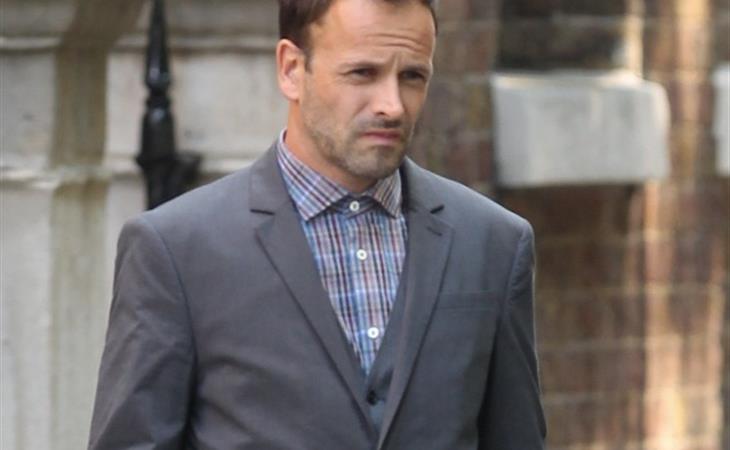 (The other) Sherlock in London

Elementary is shooting its second season premiere in London…which, of course, is where Sherlock is shot all the time, though that show has wrapped for series 3. Wouldn’t it be great if somehow Benedict Cumberbatch photo-bombed that set? Boy Sh-t! Sherlock Sh-t!

Here’s Jonny Lee Miller on set today. And this is for my cousin Cat who’s into him and into the show and, like many Toronto area residents, is dealing with some sh-t today after yesterday’s heavy rain and flash flooding. Hey but at least it gave the opportunity for Mayor Rob Ford to step up right? Oh, wait, never mind.

I was in LA a few weeks ago at the Man Of Steel junket. The shuttle driver asked me if I was from Toronto after I told him that I was Canadian. When I mentioned that I was moving there, he started in on Rob Ford. THAT’s how far the Rob Ford joke has travelled. When Americans, who really don’t pay attention to Canada, know the name of the mayor of Toronto, and can’t get enough of his stories, you know you have a national treasure. 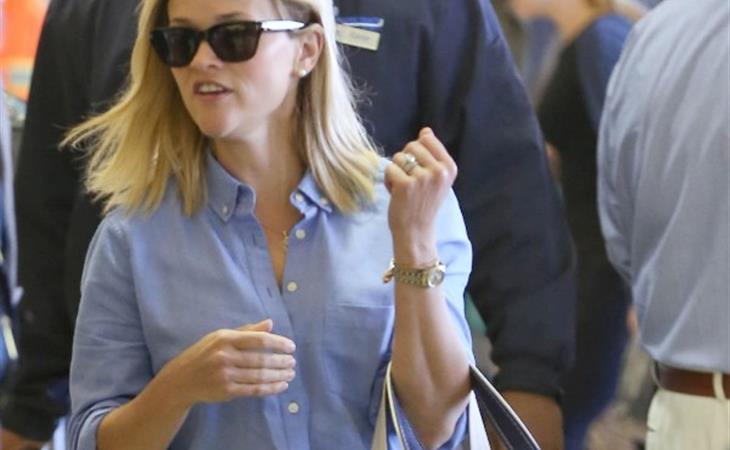 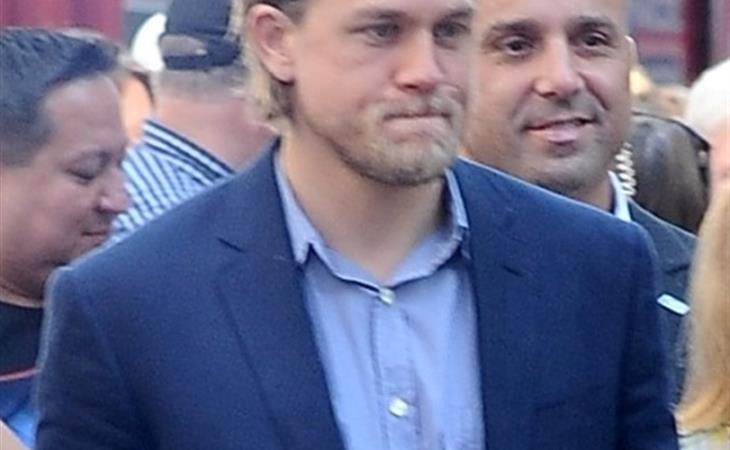