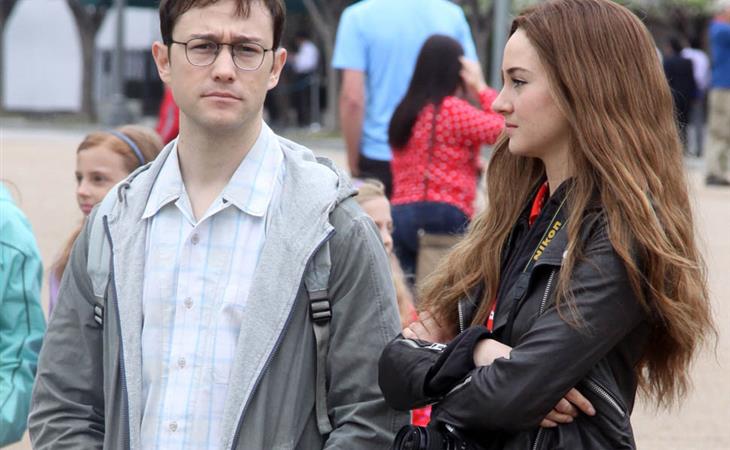 Have you seen Citizenfour? It won the Oscar for Best Documentary. Anyway, while I was watching it last year, I spent half the time trying to decide whether or not I’m attracted to Edward Snowden. Sometimes it was like, f-ck no. And then the camera would catch him at a certain angle, and he’d be putting an articulate sentence together, and I’d be like, ok, sure, I can see it.

Which isn’t unlike how I feel about Joseph Gordon-Levitt. He’s not really my thing. But there were a couple of shots of him in Inception and Looper where I totally could have been talked into it. So for that shallow reason, I’m down with JGL playing Snowden in Oliver Stone’s new film. Here he is with Shailene Woodley shooting in DC today. Woodley plays Snowden’s real life girlfriend, Lindsay Mills. You’ll recall, Mills was at the Oscars and was up on stage when filmmaker Laura Poitras and journalist Glenn Greenwald accepted the award.

I don’t know if I can handle the smugness of JGL and the sanctimonious ignorance of Shailene Woodley in combination for over 2 hours. Because when has Stone ever been able to keep it under 2 hours? Off the top of my head, I’d say Natural Born Killers feels shorter than the rest. Maybe because he was working off of Tarantino’s tight writing. But isn’t it arguably his best film, if not one of his best?

Snowden is scheduled for release on Christmas Day. Which means they hope it’ll make good money at the holiday box office AND contend for Oscars. The Academy is clearly sympathetic to Snowden. So… it’s not crazy to think that JGL might be in for a nomination. 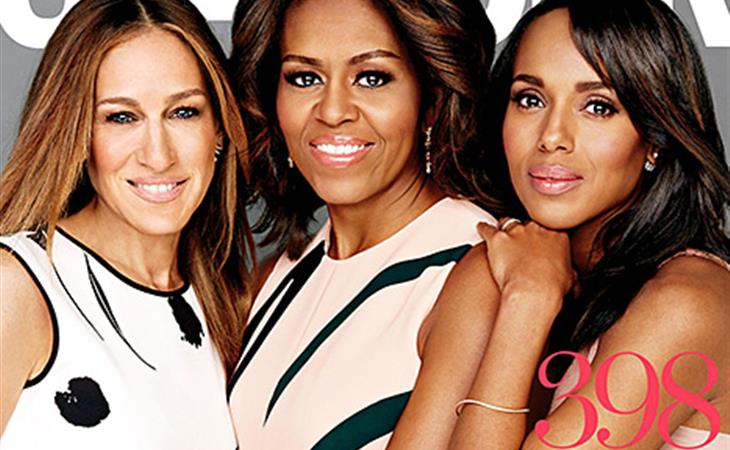 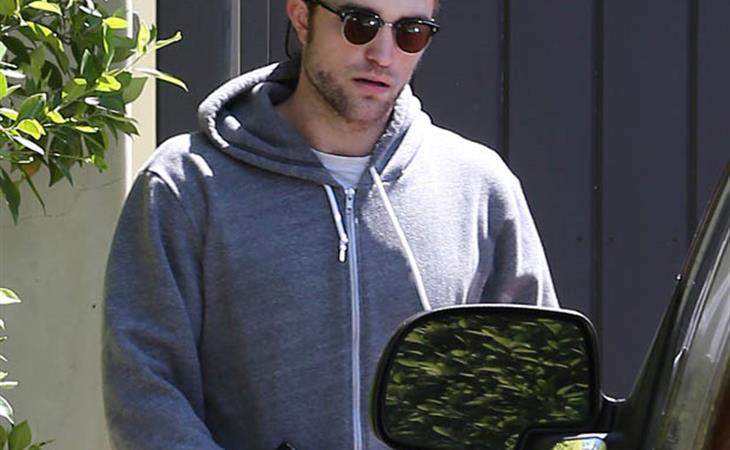