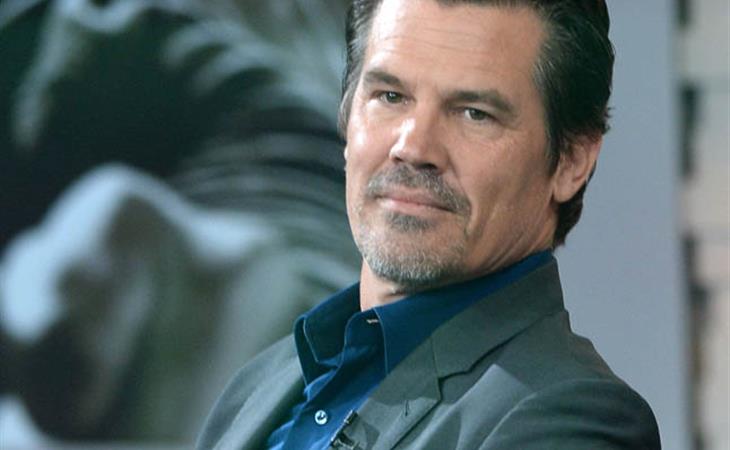 A year ago, Josh Brolin was dealing with a broken marriage and a couple of embarrassing incidents caught on video – he was drunkenly fighting, one of those times was at a Del Taco drive-thru. Last November, Brolin entered rehab. This spring he was spotted with a new girlfriend on a European holiday. Her name is Kathryn Boyd. She used to be his assistant. Click here to see pictures. Looks like a younger Diane Lane, non?

Here’s Brolin today in New York promoting the new Sin City movie looking happy and healthy. Really healthy. Healthier than we’ve seen him in a long time. And he’s been busy. We’ll see him again soon in the highly anticipated Inherent Vice, Paul Thomas Anderson’s follow-up to The Master, starring Joaquin Phoenix. Everyone is waiting impatiently on a trailer for Inherent Vice. And everyone’s talking already like that film could be an awards contender and that Brolin is a possibility for Supporting Actor. I feel like he would have a lot of peer support there too. He’d definitely get Sean Penn’s vote. 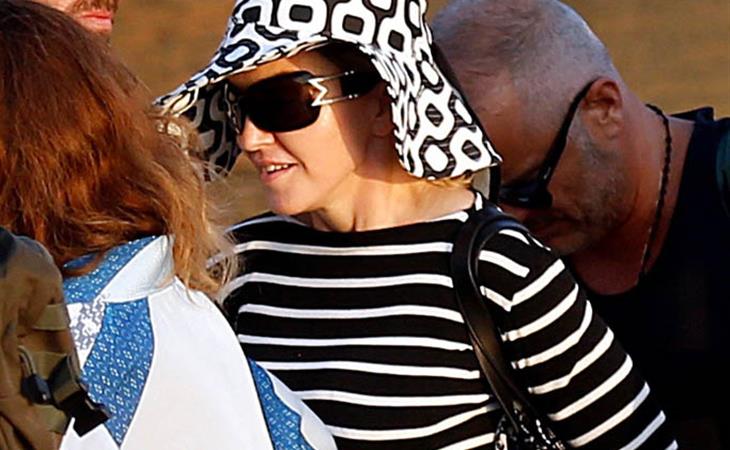 Get off my boat 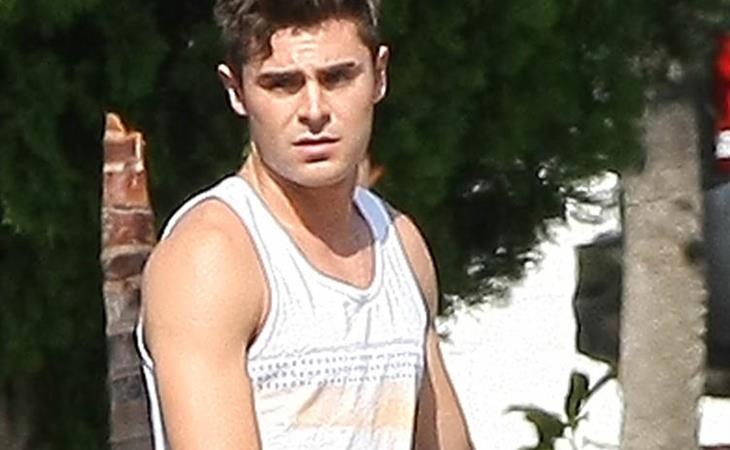 Michelle & Zac are over