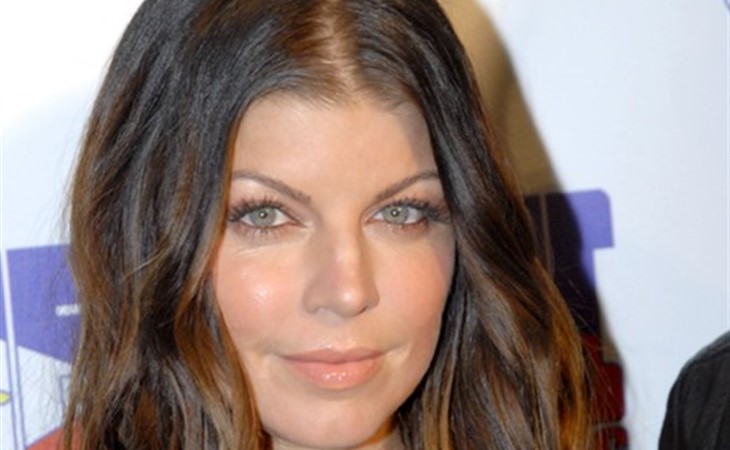 Sorry I f-cked your husband

Josh Duhamel allegedly cheated on Fergie with some stripper. Now the stripper is apologising. At first she was like, oh whatever, no one will find out or get hurt. But now her own son told her that she’s “disgusting” so she feels bad. But she insists that it definitely happened even though Josh “can't just admit it." He also, initially, was surprised by her hesitation to f-ck him, like he’s some kind of sex god and it would be unthinkable not to take it from him if the opportunity presented itself.

As for calling her a homewrecker, Josh’s stripper won’t accept the label because:

“Fergie's standing by her man, so obviously I'm not wrecking the home too bad, huh?"

This is great logic. Next time you’re bending over for a married man, it’s the code you should live by.