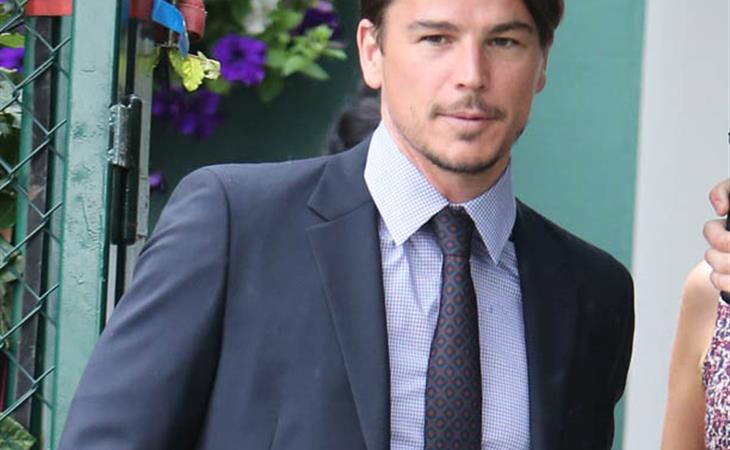 I don’t write a lot about Josh Hartnett, and much less than I would have expected to, say, 10 years ago. There was a time when Josh Hartnett was my mega crush, the star of every fantasy screenplay. It’s because of that movie 40 Days And 40 Nights. God he was hot in 40 Days And 40 Nights. Then, he claims, he didn’t want to be this superhero or that superhero because he wasn’t interested in the movie star thing and now it’s been a long, long time since I’ve seen him in anything. Penny Dreadful? Sure. Where would you put Penny Dreadful on the long list of TV shows queued up on all our DVRs?

In additional to a professional slowdown, Josh’s gossip presence hasn’t been as interesting as it used to be either. It used to be that he was with Scarlett Johansson. And after that ended, Josh has had brief hookups with several models, Rihanna, and Amanda Seyfried. For the last 3 years though, he’s been with Tamsin Egerton. And recently they announced that they’re expecting a baby. Today they were at Wimbledon. I couldn’t find one sentence in which to use an exclamation mark in this post. I guess that’s the point. 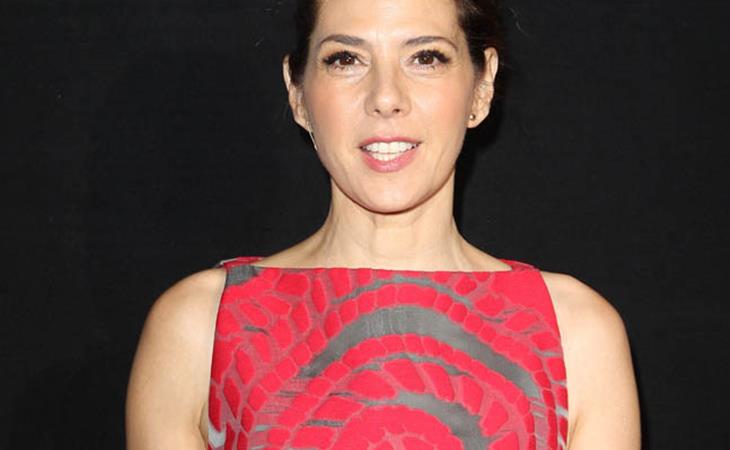 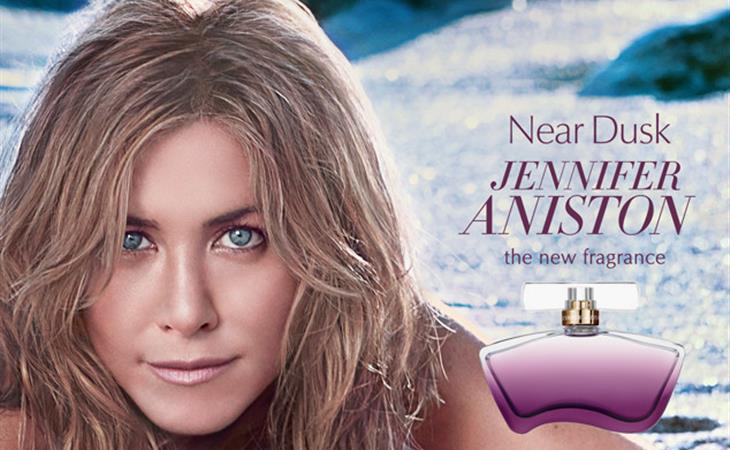 From Dusk ‘til a little later

Josh Hartnett on his missed opportunities in new Playboy interview