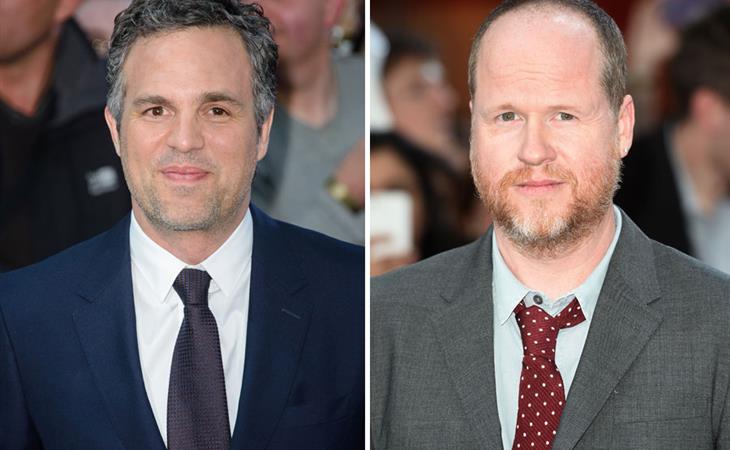 On Monday, Joss Whedon quit Twitter. I assumed it was because with Avengers: Age of Ultron open in all the theaters everywhere, he was finally done promoting it and so he deleted his Twitter page, which was started two years ago to promote a movie. I didn’t think much of it at first, but by the end of the day the internet was going nuts, saying that Whedon didn’t quit, he was run out of electrical town on rails by a horde of rage-feminists who were mad at him for something about the Black Widow. I’ve never fully grasped the argument because there seem to be varying factions mad about the same thing for different reasons, but the gist of it is that some people don’t like how Black Widow is portrayed in Age of Ultron, and they yelled at Whedon, so he quit Twitter. (I don’t know what they’re on about—that’s a satisfying character arc.)

The man himself spoke out yesterday, though, saying he did not, in fact, quit Twitter because of mean women, but because he has to “go to the quiet place”. Translation: He’s trying to write and Twitter is distracting as f*ck. I can buy that. At least, I can buy that that is part of it. Whedon is clearly burnt out, and if he sees taking down his Twitter as part of wiping his slate to start over on something new, fine. But I can’t help but think that the crescendo of criticism played into it, too. James Gunn, director of Guardians of the Galaxy and himself embarking on making a highly-anticipated sequel to a monster Marvel success, called for more civility and compassion among fans online. I don’t think Gunn necessarily has special insight into Whedon, but as a Marvel director he occupies a similar position in geek culture—he knows the field, so to speak.

But Mark Ruffalo offers the most eloquent defense of Whedon and his treatment of Black Widow, and he also gets at what might really be driving this train. During a Reddit AMA, Ruffalo posited that people aren’t really upset at Whedon, they’re frustrated by the overall lack of female superheroes, and Whedon has somehow become the whipping boy for that frustration. Ruffalo makes the excellent point that Black Widow is pretty much the only female superhero right now, and so she, unfairly, has to be all things to all people. I think this is the key—Black Widow has to satisfy every single thing we want from a female superhero because there’s no one else to share in the representation. There’s a palpable frustration with the lack of female representation in these movies and it’s exploding all over Joss Whedon because he’s the easy target right now.

I’ve been wondering what all this Black Widow rage is supposed to accomplish. There is definitely a conversation to be had about whether or not Whedon effectively communicated his ideas in Age of Ultron. But I’ve seen a lot of gormless nerd rage over the simple fact of Black Widow having a love interest, or people misreading the text and getting upset about things that aren’t even happening, and I don’t like where it’s taking us. I would honestly like to hear from people who feel actual anger toward Joss Whedon—what would you rather he have done? Whedon took some big swings in Age of Ultron, to varying degrees of success, but would you rather he not try at all? Do you want cookie cutter blockbusters where no one ever expresses a thought or idea? We already have some of those—they’re called “Michael Bay movies”. 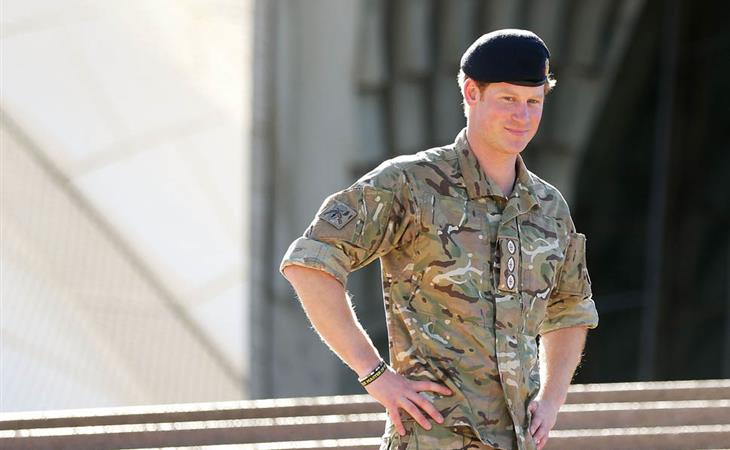 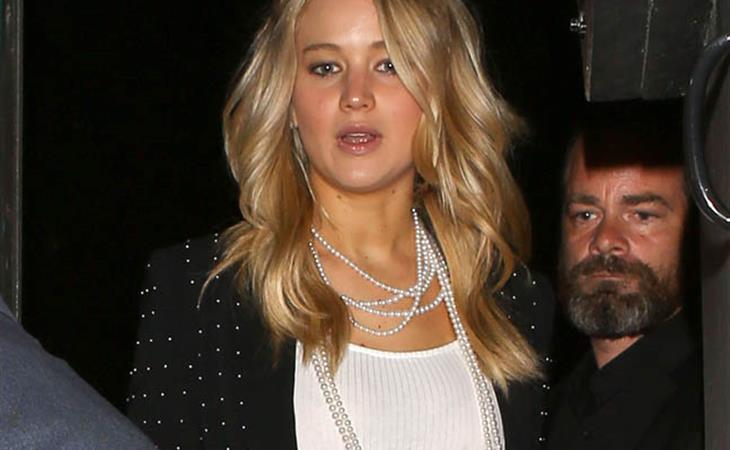