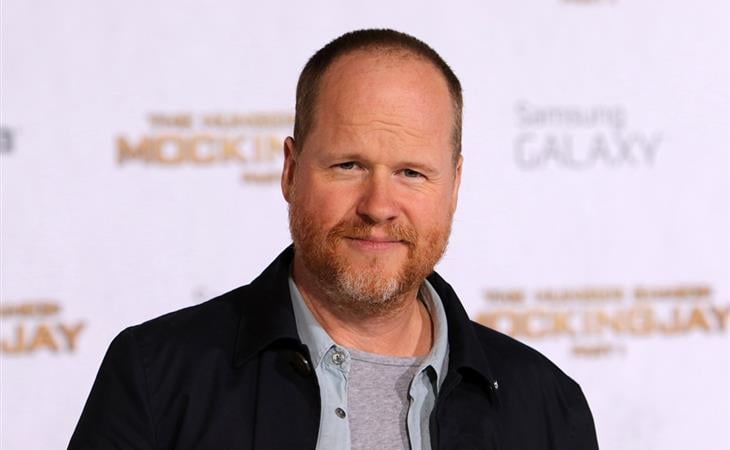 Duana noted earlier this week that it doesn’t seem like Buffy the Vampire Slayer got any real love from the entertainment press until Joss Whedon became The Man Who Launched The Avengers, which is maybe true—although I remember a lot of love for Buffy back in the day, especially as the show was ending—but there is no denying that Marvel and The Avengers completely changed Whedon’s career. It rocketed him into the “Do Whatever the F*ck You Want” realm of filmmaking, and apparently what Whedon wants to do is make a Batgirl movie for Warner Brothers and DC Films.

Joss Whedon directing a movie for Warners/DC is the kind of thing that enrages absolutely everyone. Marvel fanboys are mad he’s crossing the comic book Mason-Dixon, DC fanboys are furious that the Whedon Humor which is responsible for Marvel movies being So Stupid (read: actually enjoyable to watch) is jeopardizing their precious grimdark superhero universe (that nobody likes but them). And a lot of people in the middle are kind of put off that the guy who saddled Black Widow with an infertility subplot is tackling a popular character like Batgirl. (Whedon gets a bad rap there—under his watch, Black Widow went from window dressing to an actual human with complicated emotions and conflicting ideas about what she wants from life, LIKE MOST PEOPLE.)

The reality is that if this deal goes through—Variety reports that it’s just at the talking stage right now—this is a HUGE get for Warners and DC. Of course you can’t forget what Whedon did for Marvel, but remember that he’s also the brain behind Buffy and Dollhouse, and the same guy who campaigned hard to make a Wonder Woman movie. We may disagree on his feminist credentials but you cannot deny that Whedon cares about female characters, and he’s passionate about telling stories centered on complex women. He’s a much better choice to handle a female superhero than, say, MEL F*CKING GIBSON.

There’s a temptation to read this as some kind of blow to Marvel, aided and abetted by Whedon’s very public dissatisfaction with Marvel during the Avengers: Age of Ultron press tour. And maybe it is, who knows. “Whedon sticks it to Marvel” is an easy headline. But what the f*ck else does Joss Whedon have to do at Marvel? He made The Avengers for f*ck’s sake—TWICE. He co-created a TV show (albeit, a bad one), and he oversaw the creative development of Phases 2 and 3. He’s graduated from that particular university.

But DC? They need all the help they can get, and there are worse ideas than turning to the guy who made The Avengers work—a movie no one thought was possible, back in the day. And for Whedon, it’s a chance to make a female-led superhero movie. It’s not Wonder Woman, and that Black Widow movie isn’t happening as long as ScarJo wears the red wig, but Batgirl is a GREAT character with several ace storylines to choose from. And Warners/DC is offering him a lot of control, setting him up to write, direct, and produce the movie. All around, this decision makes a lot of sense.

My one qualm is that, once again, Warners/DC goes right to a dude. I like Joss Whedon, and I’m interested in his Batgirl movie, but do they even BOTHER talking to women over there? Sure, they hired a lady director for Wonder Woman—can you imagine the internet inferno if they didn’t?—but with every subsequent decision they’ve made, that seems more and more like tokenism. I don’t begrudge Whedon his opportunity, I truly don’t, but at this rate we’ll have a female-helmed superhero movie in 2017 and another in 2019 (Captain Marvel), and that’s it. Two movies in two years is better than the track record so far, but it’s not ENOUGH. It’s not a real commitment to opening the doors to more and different voices. What does it take to get these people to at least TALK to women about these jobs? 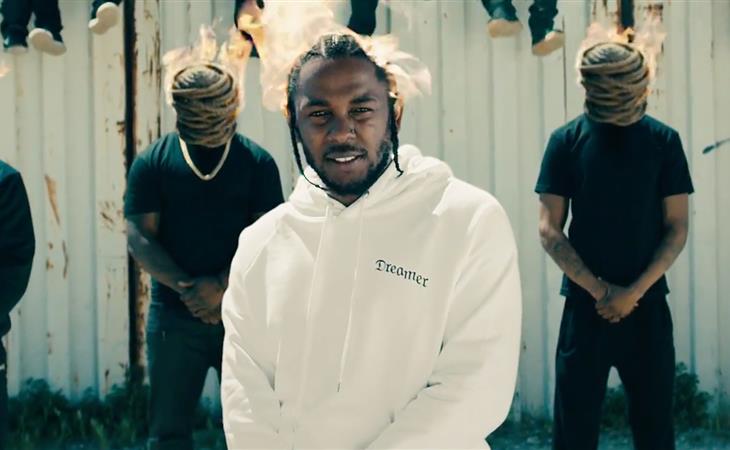 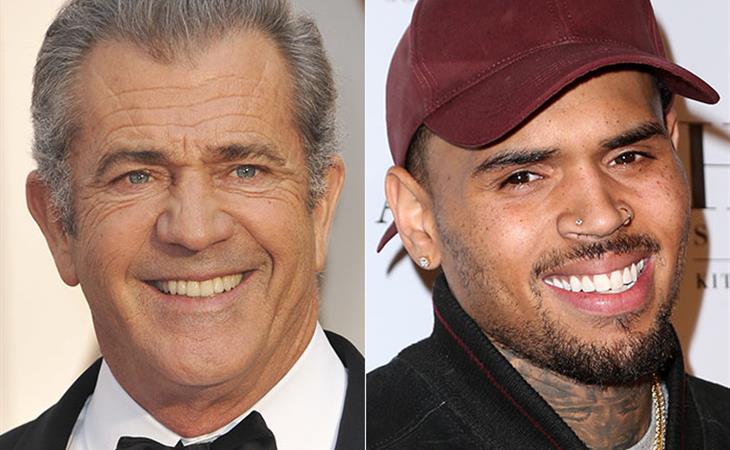