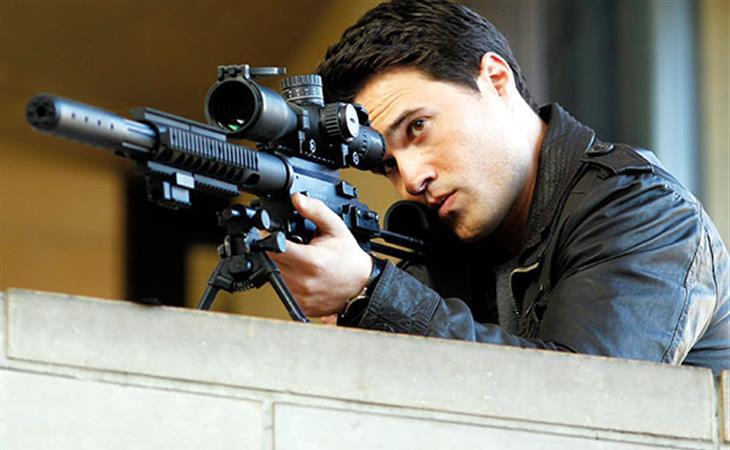 This week was the premiere of Marvel and ABC’s joint venture, Agents of SHIELD, the small-screen spin-off of Marvel’s cinematic universe, starring Clark Gregg as Agent Coulson. It led the fall season as the most hyped new show, and the one carrying almost unbearable expectations thanks to the success of The Avengers. Overall the show is pretty good, though there is room for improvement, and all the earmarks of a Joss Whedon project are intact—witty banter, fast-paced dialogue, more interesting (or, potentially interesting as Skye needs some work) female characters than you can shake a stick at. It would definitely be a boost if Cobie Smulders could join full-time once How I Met Your Mother ends, but even without the prospect of Maria Hill being a regular, it was one of the better drama pilots of the new season.

And it f*cking crushed the ratings. For years and years Whedon was the maker of quality, cult television that no one watched. He was the “cancelled too soon” guy (RIP Firefly), despite the relative success of Buffy the Vampire Slayer, which he never was able to replicate. But then Marvel backed a Brinks truck up to his house and now we’re living in a Joss Whedon world. He’s not only a box office champ but he just ushered in the biggest new drama in FOUR YEARS.

Agents of SHIELD blew away its Tuesday night competition, including your grandparents’ favorite show, NCIS, in the key 18-49 year old demographic, and its nearly twelve million viewers made it the biggest premiere episode of the season. (To be fair, NCIS still had more overall viewers, but they do have the edge in the “fell asleep in front of the TV” demo.) And this isn’t counting people who watched via DVR or on their computers—I’d be curious to know what the online viewing numbers look like, too.

The instant success of Agents of SHIELD is sweet vindication for all the cancelled shows and stalled projects that litter Whedon’s past, but it also means that maybe Disney/ABC will step off a little bit and let Whedon & Co. (the showrunners are Jed Whedon and Maurissa Tancharoen) find their groove with the show. All of the issues in the pilot stem from micro-management, and these kinds of numbers ought to equal some breathing room from the network. There was a clear effort to make the show a procedural, but there’s no reason Agents of SHIELD has to look like every other show on TV. Whedon has always done best when allowed to stand a little bit apart. Kevin Feige gave Joss Whedon a lot of rein to make The Avengers and they broke records left and right. So let him go, ABC. Take a page from Marvel’s playbook and let’s see what Whedon can do when a major network actually supports him.

Attached - Agents of SHIELD star Chloe Bennet at The Grove in LA for a taping of Extra. 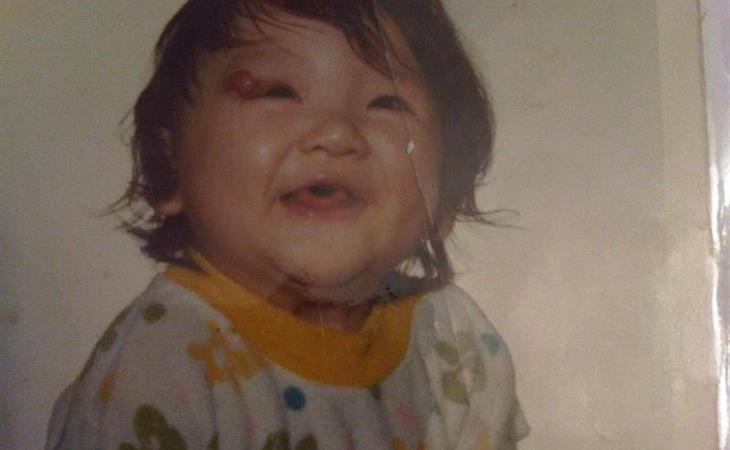