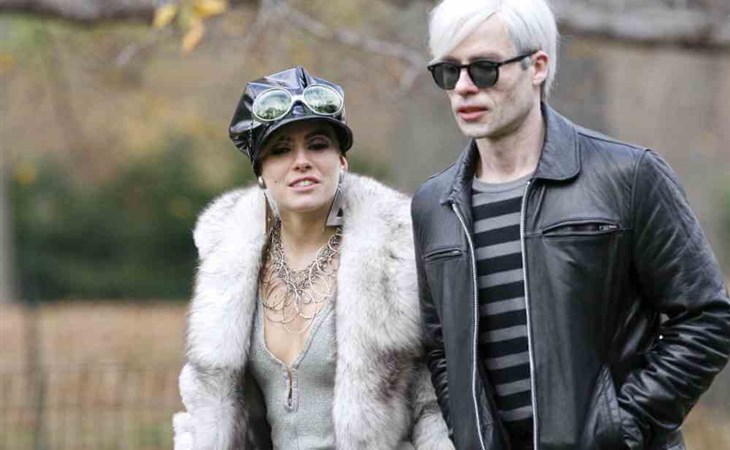 The power of the Harvey Weinstein Oscar campaign – despite the fact that the movie is still going through reshoots just a month before its NY and LA release date, Sienna Miller continues to be buzzed about in relation to a nomination, thanks to the influence of Harvey’s relentless support. Like being declared a favourite in the court of Louis XIV, having a Weinstein behind you means award season spotlight and for Sienna, eager to shed the title of “Jude Law’s ex fiancée jilted by the Nanny”, this kind of endorsement has been her ticket to prestige.

But the question is: what’s the hype vs. merit factor? Last minute reshoots are generally not regarded positively, although the spin has been to downplay the extended production schedule with an explanation for simple finetuning. And in all fairness, if the trailer is any indication, Factory Girl looks like it’s going to rock. The story in and of itself, about the iconic relationship between Warhol and his muse, is intriguing enough. Sienna’s performance, again from the trailer, is also surprisingly strong, as is the contribution by Guy Pierce who, as you know, is always fantastic. Here they are filming a few new scenes the other day – Guy as Andy freaks me out…uncanny, isn’t it? Click here to watch the trailer. I’m not one to compliment Sienna but I have to tell you, for 2 minutes anyway, I couldn’t take my eyes off her.

The Sex Tape & the Payoff?